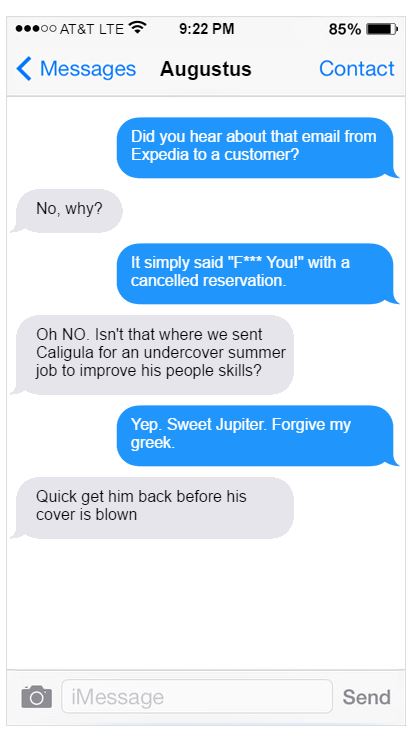 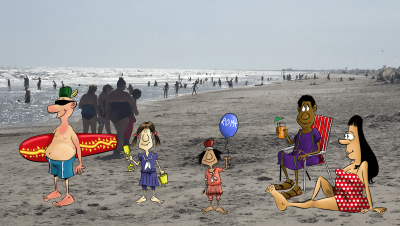 Quite a few of have contacted us wondering where on earth we’ve been as we’ve not posted anything for a while.

When in Roam, do as the Roamans do and being in Roam, we did -we’ve been Roaming.

In the past few months, we’ve been to Europe : Germany and the UK. We’ve also traveled within the US to Alaska,  Austin and Dallas.

Some of the Emperors have had a staycation watching the world go by from the triclinium. It’s a tough life you know being fed oysters, dormice and grapes laughing at the modern world of today.

We did feel a small bit of guilt about not posting but only a small bit and to be honest, we were enjoying ourselves too much to tell you about it all. Emperor’s privilege and all that but to show how magnanimous we are at Roads-2-Roam.com, we will give all our online subscribers from 49BC, their money back.