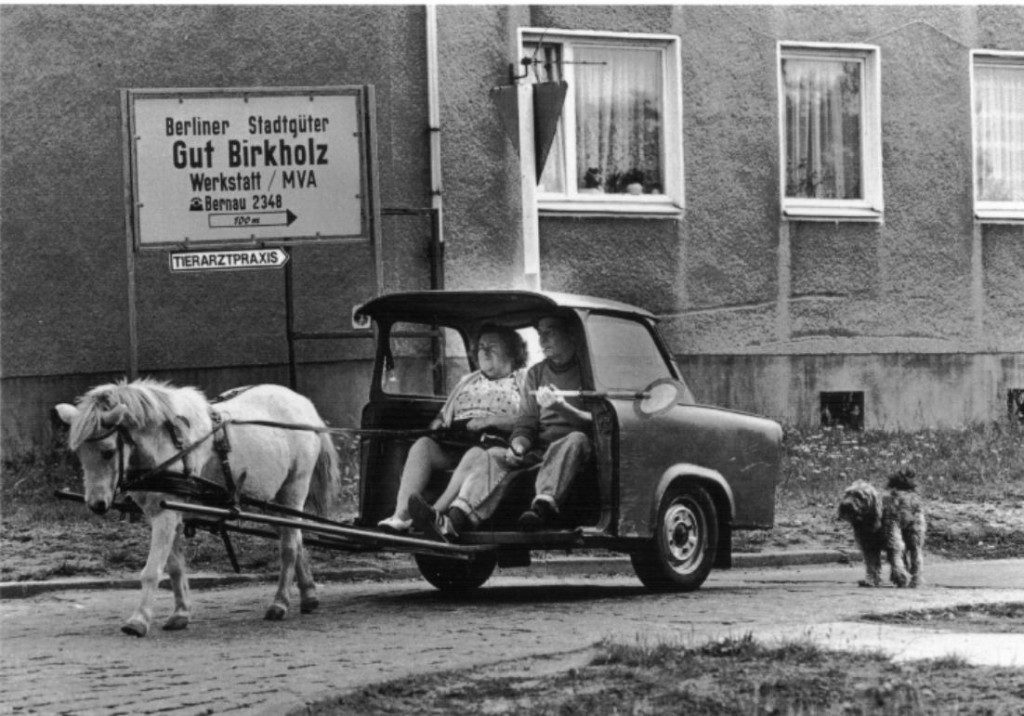 In a follow on to “He who smelt it, dealt it“, we found out a bit more on who it was that grassed up Volkswagon cheating in their emission testing on Diesal cars. It was an organization called “ICCT: The International Council of Clean Transportation”. From their website, the mission  statement is:

The International Council on Clean Transportation is an independent nonprofit organization founded to provide first-rate, unbiased research and technical and scientific analysis to environmental regulators. Our mission is to improve the environmental performance and energy efficiency of road, marine, and air transportation, in order to benefit public health and mitigate climate change.

Bloomberg explains the background to how ICCT busted ’em.

It didn’t add up.

The Volkswagens were spewing harmful exhaust when testers drove them on the road. In the lab, they were fine.

Discrepancies in the European tests on the diesel models of the VW Passat, the VW Jetta and the BMW X5 last year gave Peter Mock an idea.

Mock, European managing director of a little-known clean-air group, suggested replicating the tests in the U.S. The U.S. has higher emissions standards than the rest of the world and a history of enforcing them, so Mock and his American counterpart, John German, were sure the U.S. versions of the vehicles would pass the emissions tests, German said. That way, they reasoned, they could show Europeans it was possible for diesel cars to run clean.

“We had no cause for suspicion,” German, U.S. co-lead of the International Council on Clean Transportation, said in an interview. “We thought the vehicles would be clean.”

So began a series of events that resulted in Volkswagen AG admitting that it built “defeat device” software into a half-million of its diesel cars from 2009 to 2015 that automatically cheated on U.S. air-pollution tests. The world’s second-biggest carmaker now faces billions in fines, possible jail time for its executives and the undoing of its U.S. expansion plans.

What happened was that ICCT were attempting to prove that Diesel was clean and tried a new measurement technique by partnering up with West Virginia University to put a portable emissions units in the trunk of a car and attach a probe to exhaust. It then drove the cars around 1,300 miles in varying conditions.  The results showed that both Passat and Jetta were exceeding their standards by 5-35 times. Other tests such as California Air Resources board had previously tested the cars in their lab, and had passed.

Suspicion was then on VW gaming the system but the third parties didn’t know how. It was then that VW finally fessed up.

At the same time, regulators were considering whether to certify VW’s 2016 models for sale — a routine process for most automakers. Regulators said they wouldn’t approve the cars unless the company resolved the questions about real-world tailpipe pollution. VW engineers continued to suggest technical reasons for the test results. None of the explanations satisfied regulators, who indicated the models wouldn’t be certified.

“Only then did VW admit it had designed and installed a defeat device in these vehicles in the form of a sophisticated software algorithm that detected when a vehicle was undergoing emissions testing,” the EPA said in its letter to VW Friday.

The VW investigation covers seven years’ production of diesel cars, including the VW Jetta, Golf, Beetle and Passat and the Audi A3.

Now that is what we can exhaustive research.