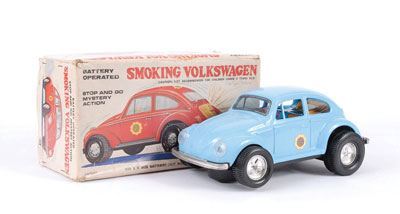 Roads-2-Roam was waiting for VW’s side of the scandal to make a call but some recent internal news leaks are very compelling against Volkswagen.

Two separate German ‘serious’ newspapers have identified sources that say VW knew about this many years ago but did nothing. They held out until they were busted recently.

Frankfurter Allgemeine Sonntagszeitung (What a name !) suggests that some VW technicians tried to blow the whistle in 2011.

The other newpaper, Bild am Sonntag, goes back even further with a letter from the supplier of the engine controller unit – Bosch – that warned VW back in 2007 not to use their software illegally.

Citing unidentified sources, Bild said Bosch had warned Volkswagen as early as 2007 that its software should only be used in company tests and not for normal driving.

I’m afraid Volkswagen corporate management (Not sure we will feed the unrelated part of VW AG), it is time to feed you to the lions.