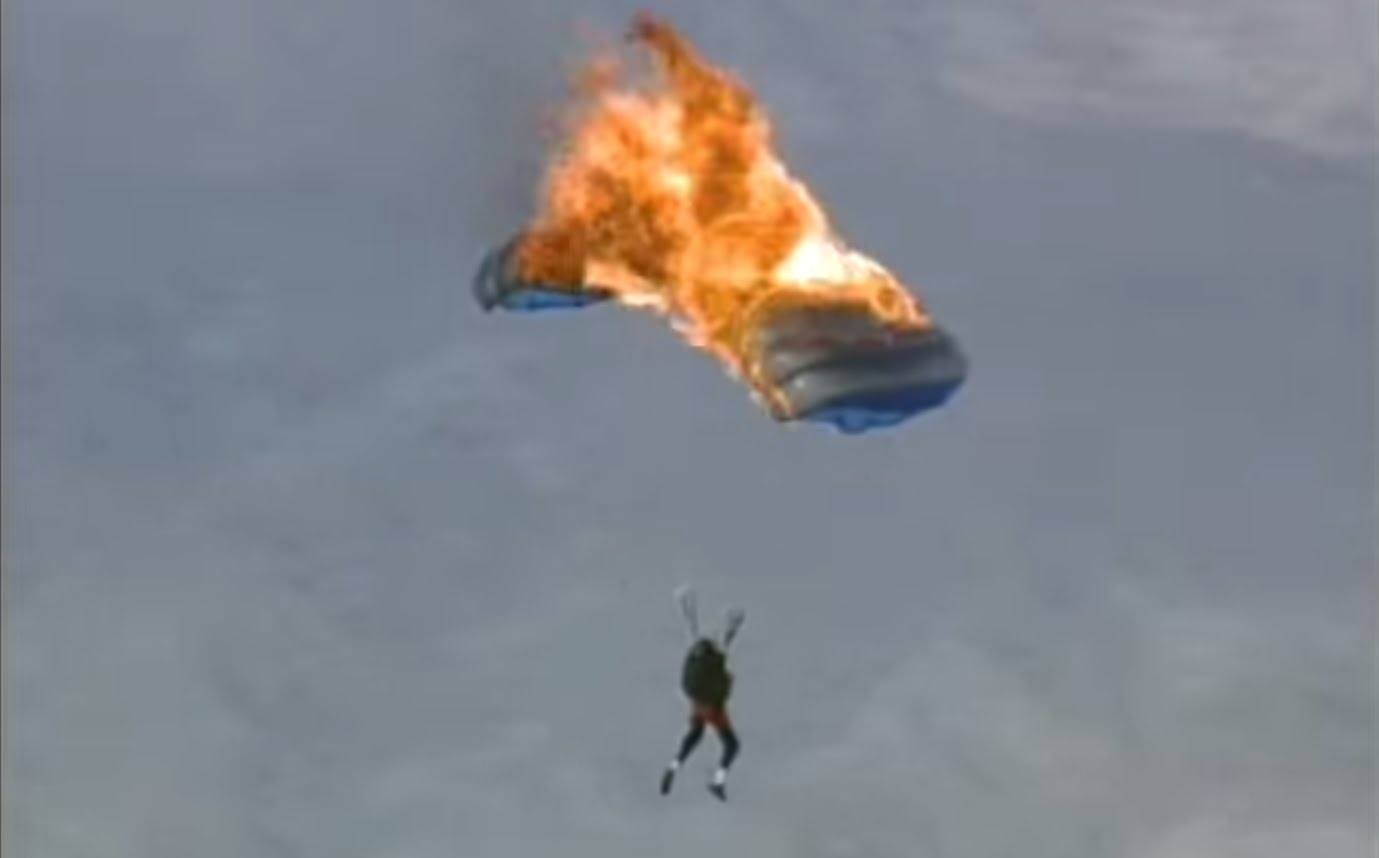 The TSA (Thousands Standing Around) is You and Me

I’ve got admit I didn’t pay attention too much to the headlines about why we should expect long lines at airports this summer. Then I saw this youtube video taken at O’Hare airport.

The videographer started his video at the beginning of the security line and filmed himself walking to the start of it. The duration just to walk to the back of the line was 2:16. Incredible.

The New York Times is saying that if you are planning on flying, you should allocate HOURS to get through the security lines where the TSA has allocated fewer resources to screening this summer. That’s right – FEWER.

At Charlotte Douglas International Airport in North Carolina, about 600 passengers missed their flights on March 25 because an inadequate number of screeners led to waits exceeding three hours, airport officials said. Brent D. Cagle, the airport’s interim director of aviation, complained to the T.S.A., calling the episode a “fiasco.” “This situation could have been avoided, had the T.S.A. had the proper staffing (or overtime budget necessary) to meet customer demand,” Mr. Cagle wrote in a letter to the security agency. (T.S.A. officials denied that the wait had ever been that long, telling local reporters that it had been 75 minutes for a short time.)

This was far from an isolated incident. Airports in Atlanta, Miami, New York, Seattle, Denver and Chicago, among others, have all experienced similar problems in recent months. Denver @tsa is always horrendous… 6:07 PM ­ 20 Apr 2016 · Colorado, USA, United States 3 www dot CharlotteFor dot me TSA checkpoints backed up at Charlotte airport during Spring Break.

Last month, Denver Airport advised travelers to get to the airport as much as three hours before their flights. Still, people waited for more than an hour and a half to clear security.

The TSA claims the reason for the long lines are there are more travelers.

They are also understaffed due to employee turnover but they are also inspecting more after a Security audit showed the TSA had missed weapons and explosives in undercover tests.

The Chicago Tribune adds some more details on the TSA numbers where they cut their budget by 10% based on expected uptick on TSA Precheck. It didn’t happen. As the consequence to all this is that people are missing their flights.

On the 7:20 a.m. flight to Las Vegas, 52 of the 160 passengers were not onboard 10 minutes before departure. American held the plane an extra 13 minutes. That allowed 23 passengers to hop onboard, but 29 still missed the jet and arrived on later flights.

At another American hub, Chicago’s O’Hare International Airport, security lines peaked at one hour and 45 minutes on Thursday.

Delta Air Lines CEO Ed Bastian told The Associated Press Thursday that “the longer lines get the more passengers are going to miss flights and there’s not much you can do about that.”

The biggest help to ease lines is to have more fliers enroll in the PreCheck program.

A bit about the TSA Precheck is that it is $85 and valid for 5 years but even some Precheck passengers, had to queue for about 1 hour.

Anne Marie Harrison, a wine saleswoman who has signed up for PreCheck and who flies out of Newark Liberty International Airport about twice a month, said she nearly missed her flight after waiting more than an hour recently.

That day, the security line started downstairs, in the baggage check­in area. That was odd, she said, especially for a Sunday morning when the airport was usually empty

But the pathetic part to all this is the attempt at positive spin by TSA’s administrator, Peter V. Neffenger. “It’s really a good­ news story. The economy is doing well, Americans are traveling more, and this equates with record numbers at our checkpoints”.

What a dick head.

Since I plan to be traveling this summer, I’m seriously looking at the PreCheck now if this will help bypass some of these lines. 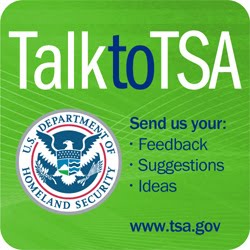 I am at IAH on my way to Europe and it is pleasantly quiet being off season and mid week.

After going through document matching checks, I had the choice of two empty security lines to go through. I picked the right one where there were eight TSA staffing it. Two TSA were either side of the conveyor belt, talking.

After unpacking everything – shoes, belt, laptop, metals out of pockets etc – and loading it into 3 boxes I push them up the rollers and on to the conveyor. After a while wondering why nothing is happening, a supervisor shouts the line is closed and I am dumbfounded. There are 8 TSA people there looking as if they should be working ! The two at the front stop talking, look at me and go back to talking.

A TSA worker from the left lane saw what had gone on and without saying anything came across and picked up all my boxes to load them into his line. Thanks, I think.

As I walk through, I am standing in the  ‘Hands up, lets look at your bits’ equipment now waiting for the “ok, now proceed”. And I wait. Thinking they must be admiring my genitalia (I can’t blame them if they did) but alas no, the screener is instead talking to a TSA collegue and eventually stops talking to “ok me to come on”.

Finally, I am stopped for a pat down of my leg cuffs and yet another TSA person gestures to me to wait. Wait for important security screening equipment to come ? Nope, to wait for him to finish his conversation with another TSA talker. 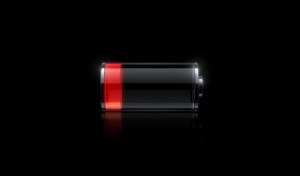