Tag Archives for " pooping in public "
0 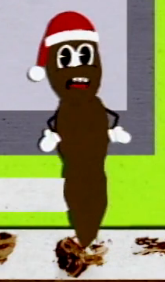