Orbitzuary : Orbitz is having a sale – itself ! 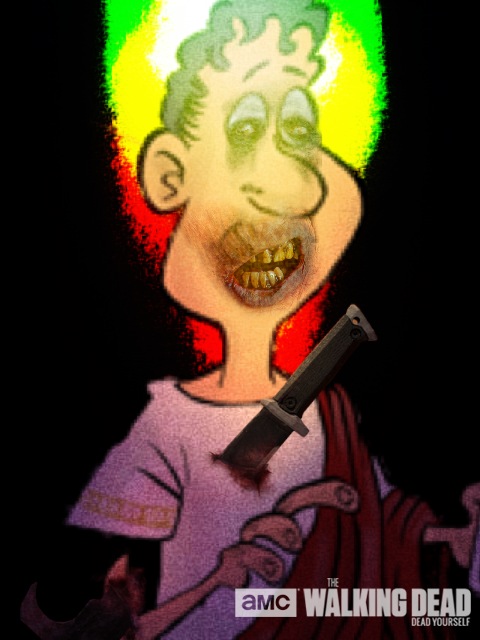 1.An  online travel agent, small player without the benefit of economies, up for sale by venture capitalists looking for  , uhm “Someone from the outside looking for a a foothold in the industry”.

Bloomberg is reporting that Orbitz.com is up for sale. Maybe we have missed something, but we haven’t found a reason to ever use Orbitz.com. We’ve looked around their site before and didn’t see any differentiator over other travel booking sites.
What is more, Orbitz is the weasel company who joined a law suit with United vs skiplagged.com of which Roads-2-Roam donated to Skiplagged’s legal fund.
As you can imagine, we are not fans of Orbitz.com.
1/20/15 : update on skiplagged.com legal fund: it has now raised $70.5k. Target was $60k
1 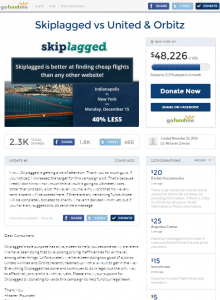 Skiplagged.com is a site that takes advantage of airline pricing loophole by showing “hidden city” fares. In many cases, an airline offers cheaper fare if connecting through a hub city. Going direct to that city would result in higher airfare. The idea here is that the passenger pretends to want to go to the second city but hops off the plane at the connecting city. This only works in the ticket is a one way ticket and if the passenger is flying without checked in luggage.

The airlines say this is against their ticket rules and if caught, you could forfeit your frequent flier miles.

This sounds like a very niche situation – How many people fly one way ?- but I suppose, it could be stretched by booking two one way tickets.

The airlines know this goes on but tolerate it. However, that was before skiplagged.com.

Last week, United and Orbitz announced a lawsuit to stop sending United ticket buyers to Orbitz.com to buy the “hidden city” tickets. In addition, they are seeking $75,000 in damages and lawyer fees. From Bloomberg Businessweek:

“This practice violates our fare rules, and we are taking action to stop it to help protect the vast majority of customers who buy legitimate tickets,” United spokeswoman Christen David said on Tuesday. The airline also says such passengers can cause delays as gate agents try to determine where a person expected on a flight may be. Passenger count also affects a flight’s total weight calculation, which can delay the plane’s departure.”

Except that this action may not lead to the result that United & their lackey expect. There is little sympathy to these old style airlines and their pricing policies.

Aktarer Zaman the founder of skiplagged.com, went public and set up a gofundme for legal expenses. As of 1/1/2015, over $48k has been raised. One donor gave $666 with a comment “Send them to hell, please” .

I also looks as if United action inadvertently gave more publicity to the website. “Update: Dec 30, Skiplagged is facing significantly higher than normal traffic. Please try again later if you encounter any issues–you will be amazed. Thanks”.

We just donated $25 to their legal fund – Go skiplagged!!