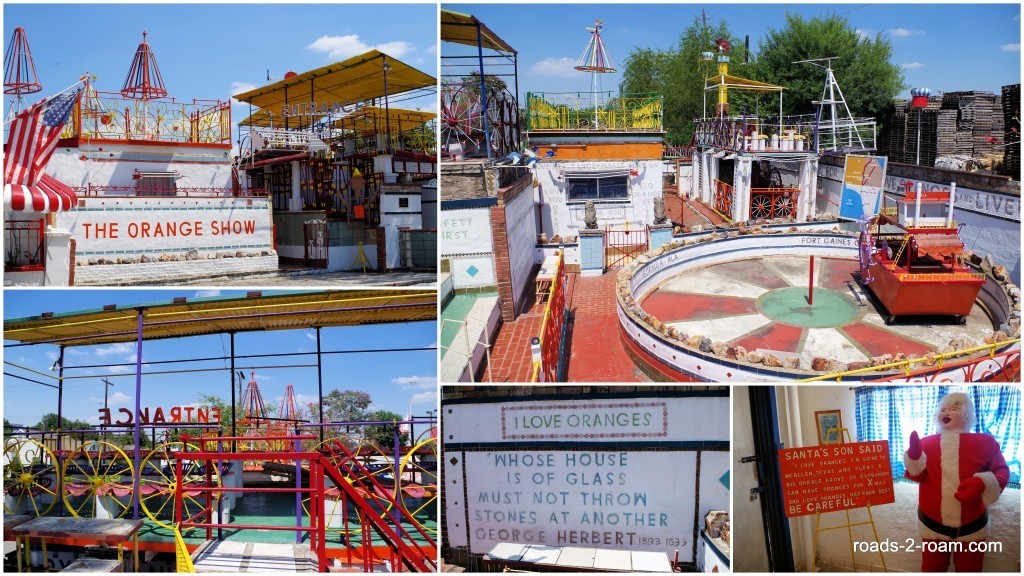 I took Patricious just to get him off his Xbox but I pre-warned him that what he will see, I may not have any explanation about why they did it. So off to 2401 Munger Street, we went – $5 for me but free for kids under 12. As expected I could not explain why or what this entire thing is about. Something about someone who liked oranges and collected random bits of stuff. I think Patricious now understands that sometimes people are just crazy but hey, no one was harmed in the making of whatever the orange show is supposed to be. END_OF_DOCUMENT_TOKEN_TO_BE_REPLACED Continue reading..