Gospel according to Mick

Oi Roamans, my Favorite corporate leader Ryanair CEO Michael O’Leary has spoken again. This time he wants to shoot the cyclists of Dublin.

He may have been speaking at the Creative Minds conference in Dublin, but Ryanair CEO Michael O’Leary won’t win any creativity awards for his thoughts on what to do with cyclists.

The outspoken Irishman hit out at Dublin City Council’s plans to make the city a more appealing place for cyclists.

“That’s all we need in Dublin is more blooming bicycles,” he said, reported in the Irish Independent. “In a country where it rains about 250 days a year, the way forward for Dublin is more bicycles.

“Let’s just go back to walking altogether. Soon we’ll be living in caves designed by Dublin City Council. Traffic won’t work, there’s nowhere to park the cars and yet this is a smarter way forward.

“We should take the cyclists out and shoot them.”

He added: “I want to drive and I expect Dublin City [Council] to come up with a smarter way for me to get around Dublin and be able to park my car somewhere in the middle of Dublin without it being dug up every six weeks so we can have some other faddy non sustainable public transport solution.”

This is the same Micheal who got himself a Taxi company with one car (but never accepted any fairs for anyone other than himself) in order to use the fast lanes in Dublin. Noice !!

Micheal O’Leary is INFAMOUS. Some things attributed to him in 2009 (The Guardian):

On charging for using the toilet
“All this pious stuff about … you can’t charge for entering the toilet. All right then, we’ll charge you to exit the toilets.”

On charging for using the toilet (part two)
“If someone wanted to pay £5 to go to the toilet I would carry them myself. I would wipe their bums for a fiver.”

On the company that runs Stansted airport
“A bunch of overcharging rapists.”

On opening up new routes
“I don’t give a toss where people want to go. I’m in the business of creating a market for people to go where they have never heard of.”

On launching a Frankfurt route
“Jürgen [Weber, Lufthansa chairman] says Germans don’t like low fares. How the fuck does he know? The Germans will crawl bollock-naked over broken glass to get them.”

On Ryanair’s no-refund policy
“What part of no refund don’t you understand? You are not getting a refund so fuck off.”

On the recession (in Feb 2008)
“We would welcome a good, deep, bloody recession in this country for 12 to 18 months … It would help see off the environmental nonsense.”

On women
“If you want to stay on your knees, by all means I’d encourage you … Sorry, I’ve forgotten the question … there was a very pretty girl on her knees there in front of me.”

On himself
“I don’t give a shit if nobody likes me.”

Other things he has said over the years:

Finally, there is this press conference where Micheal talks about doing a Transatlantic flight option. Pay attention to the features of Business Class option. 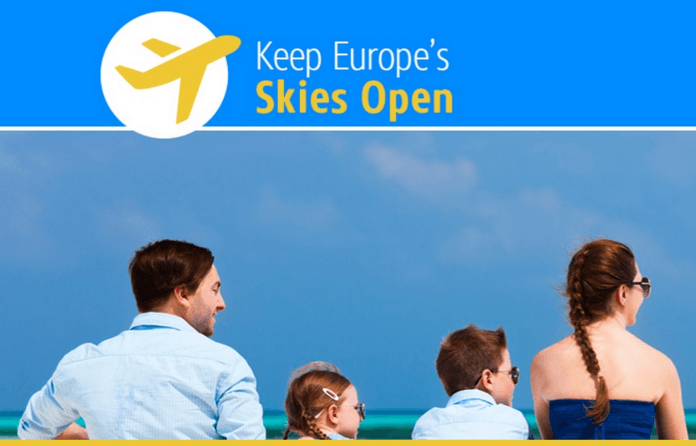 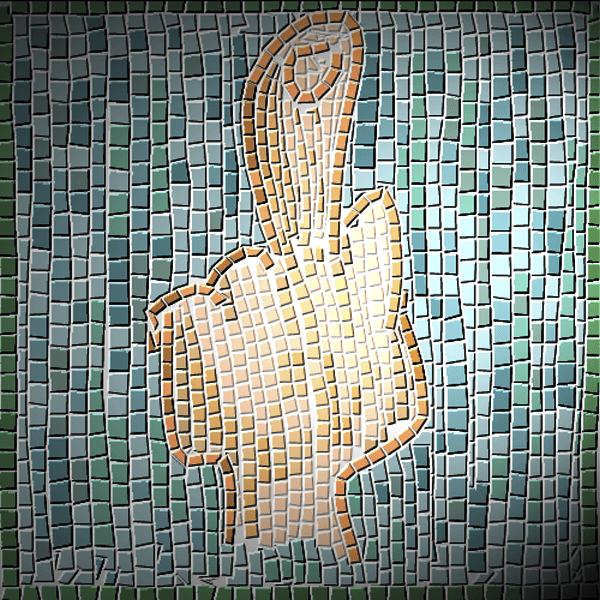 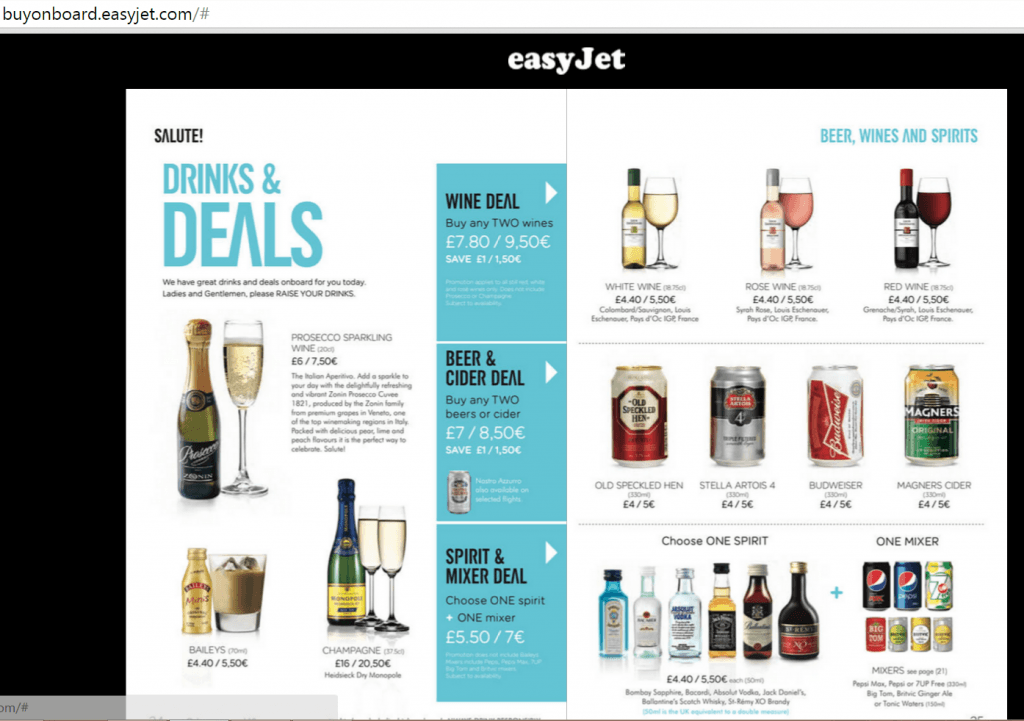 EasyJet “Champagne” selection. Maybe they should stick to beer.

The reason being it was damaged by a champagne cork.

One couple had ordered a bottle of champagne and after the flight attendant opened it, the cork smashed through ceiling panels causing all the oxygen masks to fall ! After that the pilot diverted to Italy to make emergency repairs. END_OF_DOCUMENT_TOKEN_TO_BE_REPLACED Continue reading..

In the heat of the moment 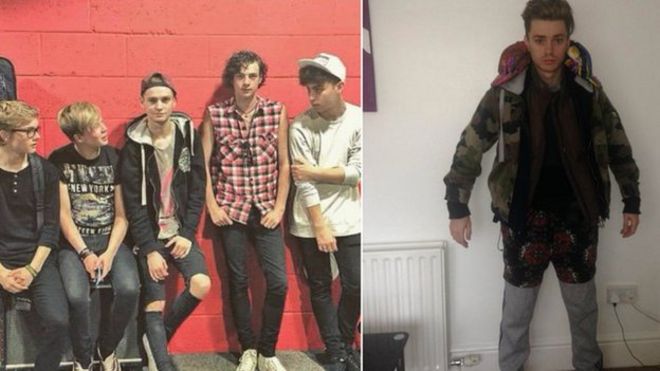 James McElvar: a bit overdressed for his travels

Dahlings, yet another pop star wanna be, James McElvar from ‘boyband’ REWIND, passed out on an EasyJet flight and violently threw up on board. An ambulance was called and after treatment, McElvar thankfully turned out ok.

The EasyJet was going from Stanstead to Jimmy’s home town of Glasgow.

This story was absolutely shocking in that it was NOT about the Stereotype Scotsman getting paralytic drunk by mid afternoon and passing out.

NOR was it about another Stereotype of an unruly misunderstood pop star diva experiencing the uhm, high life.

Instead, we need to keep an open mind. Ladies and Gentlemen, I present the evidence:

Move along there now. No Scottish Stereotypes to see here. Aye, right! 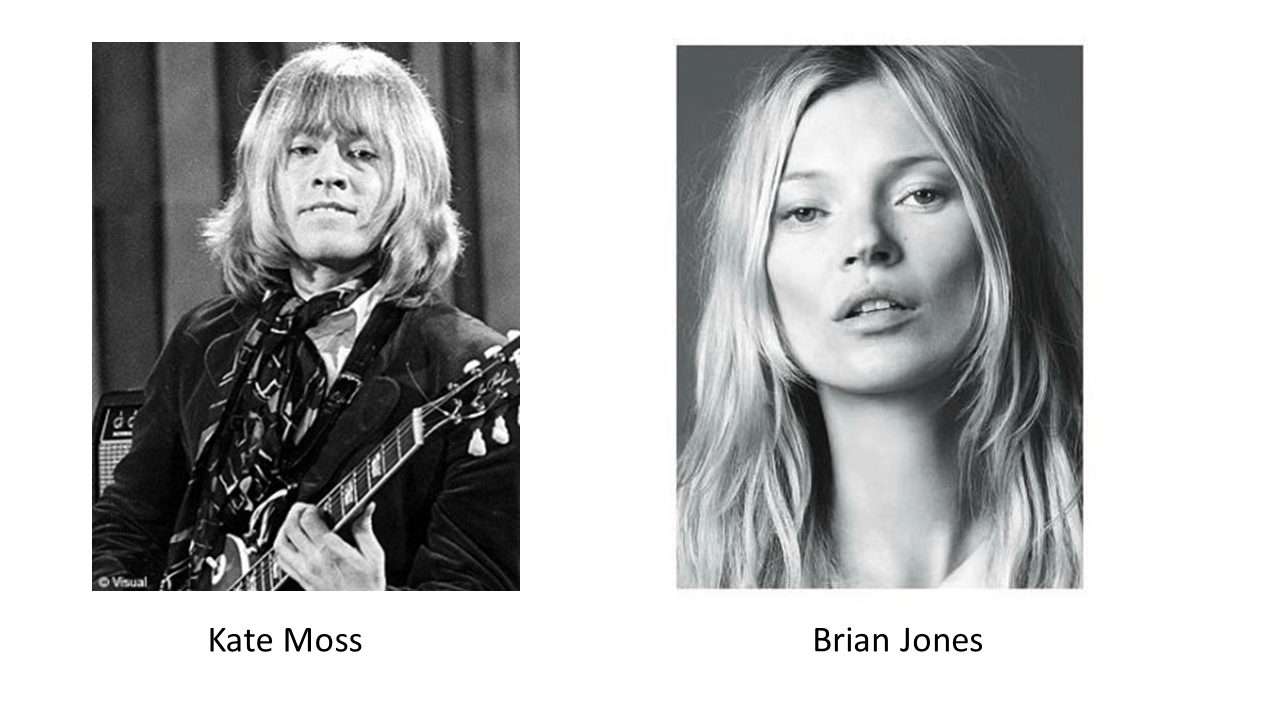 Cleopatra’s post and her visual joke implying Kate Moss looks like Brian Jones from the Rolling Stones (I kind of agree) had me thinking of a “Kate Moss” Compilation.

So Roamans and without much ado, let’s start the top 10 in reverse order. Hope you enjoy them as much as I did.  Click the “+” item to drop down the music video.

#4 Whiskey in the Jar - Thin Lizzy

#3 Anarchy in the UK - Sex Pistols