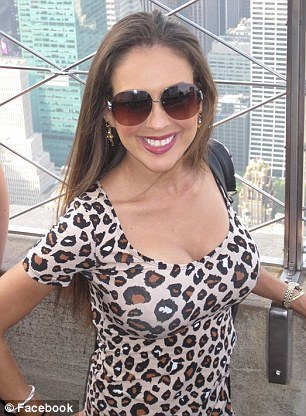 Dahlings, HAWAII NEWS NOW (ok, ok, I’ll stop shouting but that is from their logo) has an exclusive story about a 34 year old Realtor, Kirsten Sharp from Kona Hawaii, who was detained by the FBI for interfering with a flight attendant on a budget airline, Allegiant flight.

Witnesses are saying that Ms. Sharp used an e-cigarette as she entered the aircraft in Las Vegas, and an FA told her to put it out, which she did.

After take off, the same witnesses said Kirsten started vaping again in the front seat and was again told by the FA to put it out. She later crept off into the lav for a secret puff. END_OF_DOCUMENT_TOKEN_TO_BE_REPLACED Continue reading..