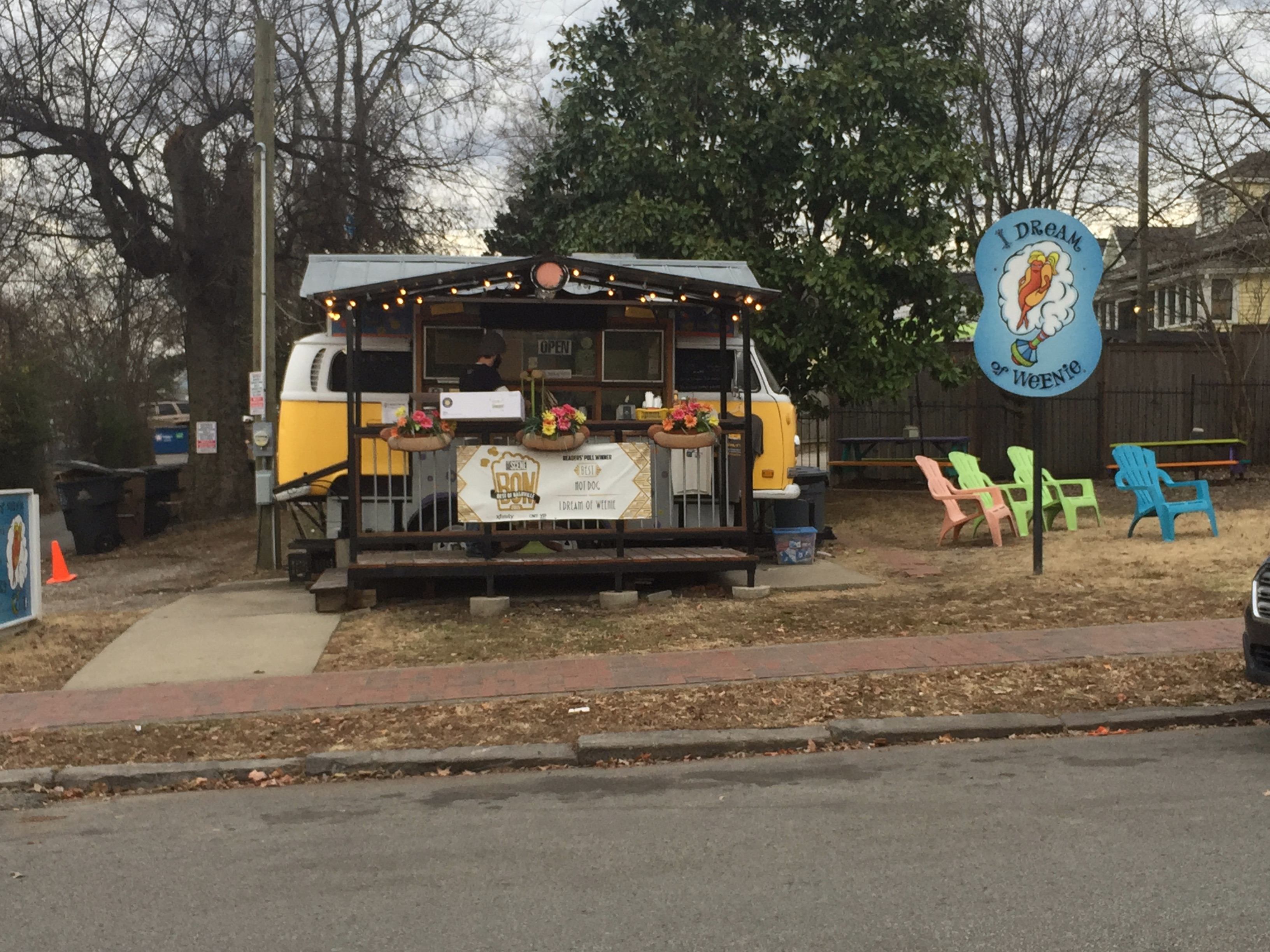 When we went to Nashville over Christmas, I used AirBnB for the first time. Christmas in Nashville is the calm before the New Year party storm when prices in hotels go nuts around 28th. We were visting the Daughter I and her family with Daughter II plus family coming in for a few days

There was plenty of accommodation in hotels around $100 per night for the dates we wanted 12/22 to 12/28. To do something different, I even thought about checking out Gaylord resort to see what it was all about. After reading some of the devil in the details from some reviews and with it being about $200+ per night plus all the tacked on fees, I decided against it.

As so it was that I seriously looked into AirBnB and saw a nice 12 bed house not too far from where daughter I lives. Price was around $200 which with 12 bed which meant that daughter II and her family could stay with us. However, by the time our wider family got our act together, it was already booked.

Liking the idea of AirBnB, I continued to look with houses around $200 or less. Looking at the maps, I found one 8 bedroom that was for $118. I almost skipped it thinking is must be a hovel but curiosity go the better of me..I looked at other dates outside my desired times and saw that it was normally double this price. I just happened to be looking for my dates and the owner had bombed rates to fill an empty block. It was in East Nashville in the 5 points district and reviews were very positive. Boy, it looks like for once being dysfunctional meant we’d lucked out !

The house turned out to be better than our expectation:  Mrs Caesar, the kids, the grandkids and our dogs (I forgot to mention that I brought the two Roaman hound dogs) all loved the house. A two story with 4 bedrooms with all the mod cons that in some instances were better than our home. The 5 points is a mixed neighborhood that it is being progressively gentrified.  It had a back garden that we took advantage of – the weather was 73F !

There were some great bars and restaurants that within 5 minutes walking distances: Thumbs up to 5 point pizza (we went there twice) and Drifter’s Tennesse BBQ. I got a kick out of seeing “I dream of weennie” –  a hot dog van that has some great ratings – but it’s opening times and our schedule didn’t work out this time.

The owner of the house was very customer orientated. I think the only thing we wanted for is milk for the coffee.

Overall, my first experience with booking with AirBnB was very positive. It was a very cost effective for groups if you stay for a few days. The cost threshold will be the one off cleaning fee which in our case was $140. I especially liked it that it was a far more personable that a hotel.

Our verdict on Airbnb: Thumbs up.

I will do AirBnB again but only the ‘complete house’ option. Can’t see I want to do the rent a room or even a couch.

Postscript 28th Jan 17: Maybe it is a sign of their perceived success or economic arrogance, but the same house is now asking for $292 per night on AirBnB. I think that is a a bit extreme for what we got.