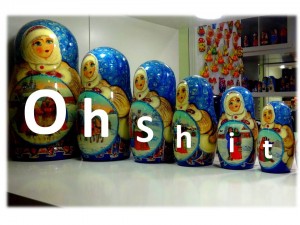 So what should you do if you find yourself in a situation where your tour company or chartered airline goes under when you are on vacation ?

XL Leisure is a case study where it went under with 87,000 people were stranded and a further 200,000 had reservations for vacations, fights or hotels. This is where the importance of Travel Insurance kicks in where otherwise you are relying on goodness of strangers. In XL’s case, some airlines helped get people back at reasonable costs.

Those who booked with XL under ATOL had insurance coverage. Those who had private insurance needed financial failure cover had coverage. Booking with appropriate credit card (Gold / Platinum) may have provided travel insurance with respect to claim back.

If you are not dealing with a major company or airline and you have all your trip plans around one vendor, think strongly about this next time you book that bargain package.