Today is 70 years of VE (Victory in Europe) day which was the end of the Second World War in Europe. I’ve included the speech by Winston Churchill announcing the unconditional surrender of German forces by General Jodl and Admiral Dönitz.

Not only that but recently on April 25th was the 100 year anniversary of Galipolli of which Churchill was architect of that campaign.

I am a big history buff and it gave me pause to think not only of the war days, but of Churchill’s involvement in British history.  Over the last two years, I have been listening to many books and Podcasts that talked about Winston. While I knew some of it, I was amazed to learn the things he has been involved in. I have visited the Churchill War Rooms beneath Whitehall (highly recommended) which after the war room themselves, had a fantastic exhibition on Churchill’s life including letters, pictures and movie clips. This is how I discovered there is more the the man than just his WW1 and WW2 personalities.

Winston Leonard Spencer-Churchill was born in 1874 in Blenheim Palace, Oxfordshire. His old man was Lord Randolph Churchill whose Dad was the Duke Of Marlborough. While Pops was a Lord, Winston would not get the title since his Dad was second son. Churchill’s mom was an American socialite, Jenny. 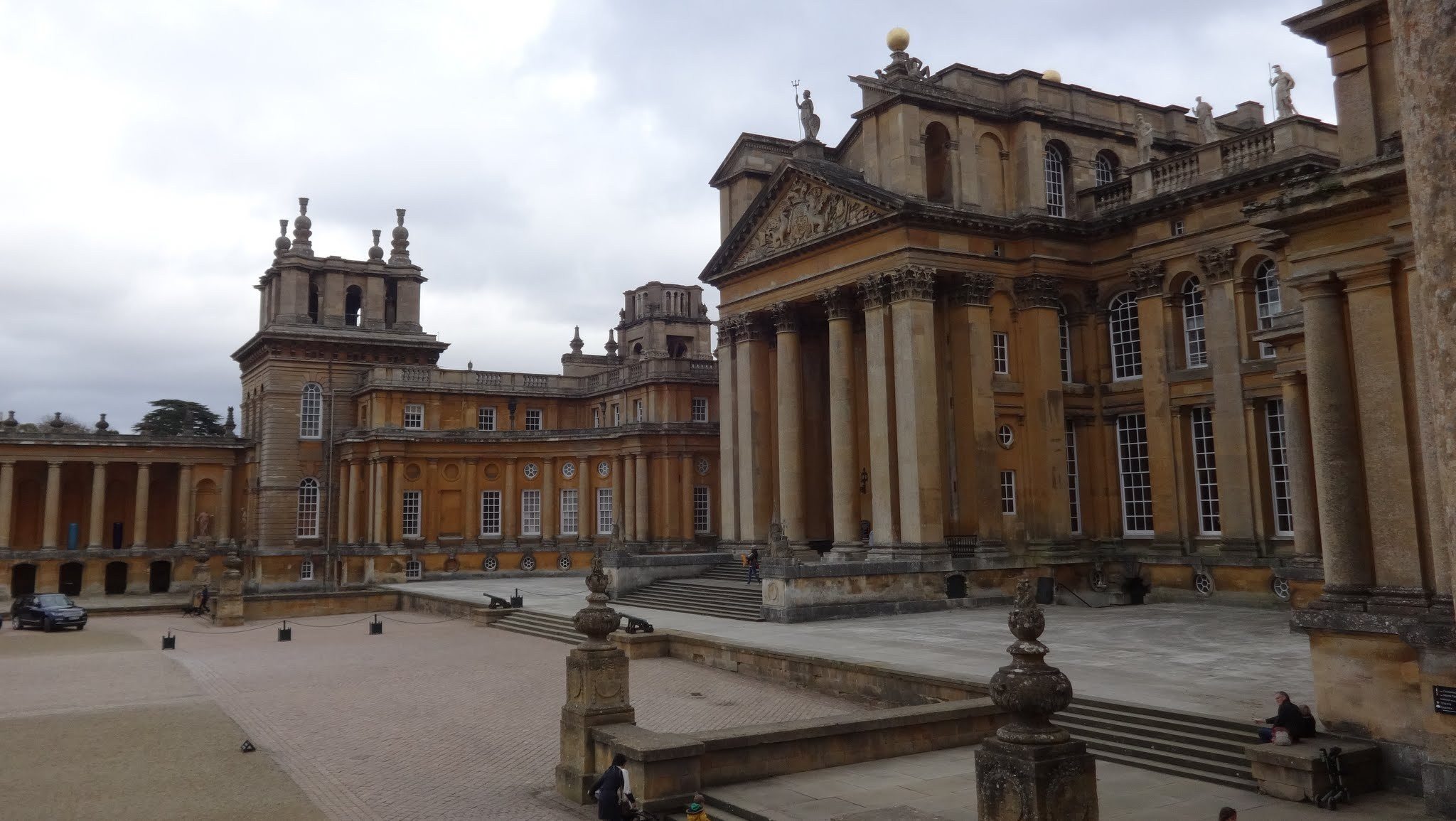 Both parents were too busy with their respective political -Randolph was Tory MP and later became Chancellor of the Exchequer (Finance minister)- or social lives (Jeannie was a party girl with numerious lovers including the Prince of Wales) and neither of them spend quality time with young Winston. His surrogate mother was his nanny, Elizabeth Ann Everest, who is called “Wom” (as in short for woman). Wom would be the emotional bedrock for Churchill.

School life was miserable time for Churchill and he continually looked for parental attention and approval. Reading his letters to his mother for her to visit him and heartbreaking. While he was somewhat gifted in certain academic topics, he continually came in the bottom of class. His father was continually disappointed in him.

After School, he joined the army and ended up in Cavalry. He tried 3 times to get into Sandhurst and Cavalry had lower entry requirements compared to infantry. Nevertheless, Army life appealed to him and he somewhat excelled. While still in the army, his mother’s influence got him to be a Military journalist position covering the Cuban war of Independence. While this got him noticed on the public stage as a journalist, it gave him a taste for cigars.

Later on in his Army career, he ended up in Egypt and became involved in the battle of Omdurman., last meaningful charge of British cavalry. He also continued his side gig as a journalist and his account was published in 1899 where he was critical of General Kitchener’s killing of the wounded.

After army, Churchill made his first attempt at politics running for MP for Oldham. He failed to be elected. 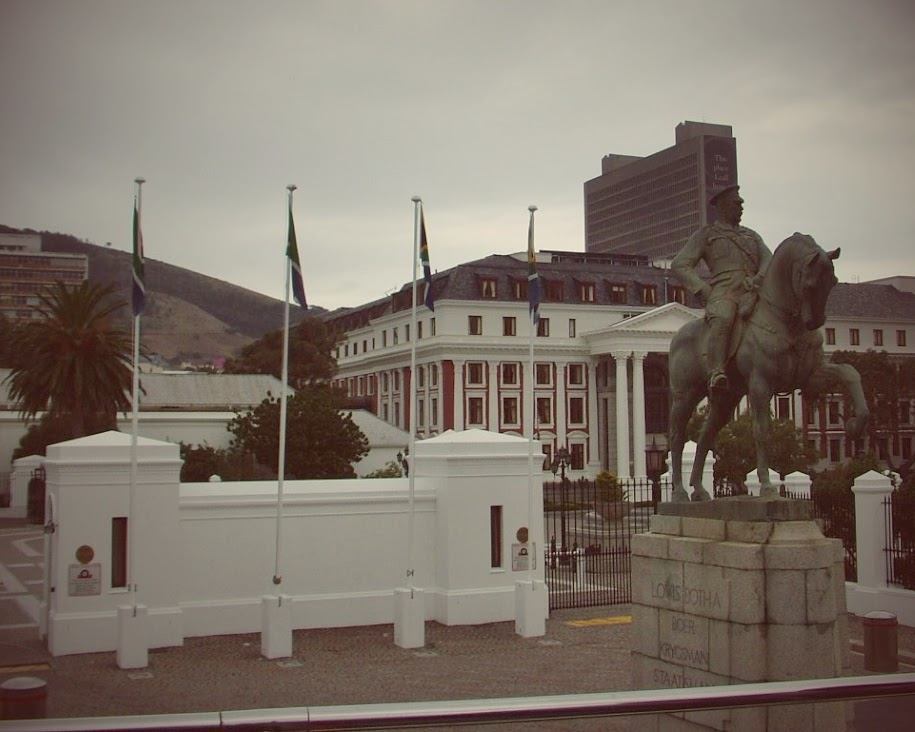 Needing a job, Churchill fell back to journalism where luckily for him, the second Boar War had broken out in South Africa. He became a Prisoner of War in Pretoria after an armored trained was ambushed. Amazingly, Churchill escaped and travelled almost 300 miles to Portugese East Africa. This did wonders in the British Press for his reputation and he managed to return to the front just in time to  relieve Ladysmith. During the War is when Churchill first met Louis Botha – he led the ambush of train that captured Churchill – and they would be later allies during the first world war after Botha became Prime Minister of The Union of South Africa. 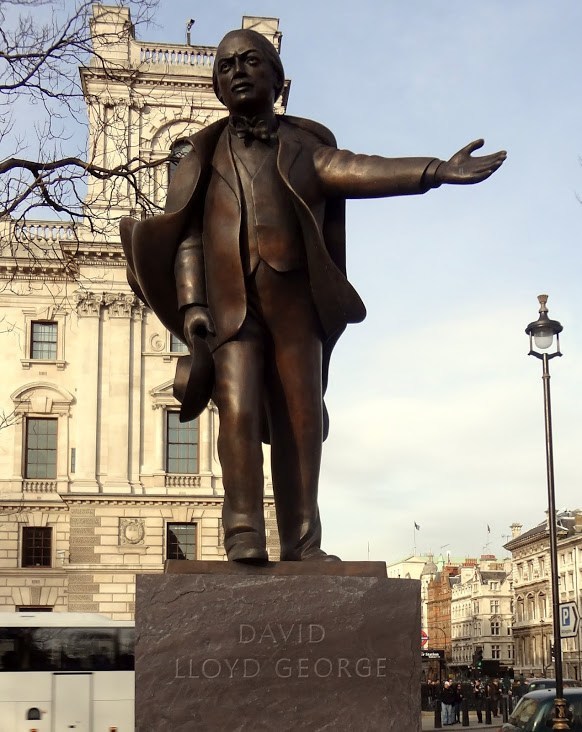 After South Africa, Churchill returned to Britain in 1900 and campaigned successfully this time, to be Conservative MP for Oldham.

However, Churchill fell out with Tory Party over tariffs where he changed party to the Liberals in 1904 and started his Ministerial climb where he met the “Welsh Wizard”, David Lloyd George.

Churchill helped introduce a number of social reforms including first minimum wages in Britain and Unemployment insurance. He was promoted to Home Secretary in 1910, where he became personally involve in the Siege of Sydney Street. It was also a time of social strife that involved a number of labor strikes and the Suffragette movement. Before I get too far down Churchill politcal life, now is a good time to introduce the love of his life: Clemantine. They first meet in 1904, where Churchill was socially inept in talking with women. It wasn’t until 1908, when they met again at a ball, did the romance blossom. They got married and were very close and affectionate. They had pet names -Pug and Cat – and had five children in their long marriage.

1911, Churchill was appointed First Lord of the Admiralty which took him into the First World War. Under his direction, new ships were to be powered by oil rather than coal and recommended stockpiles of oil be build up. Churchill was also strong advocate of airplanes to be used in combat even learning how to fly himself.

To be continued in part 2..