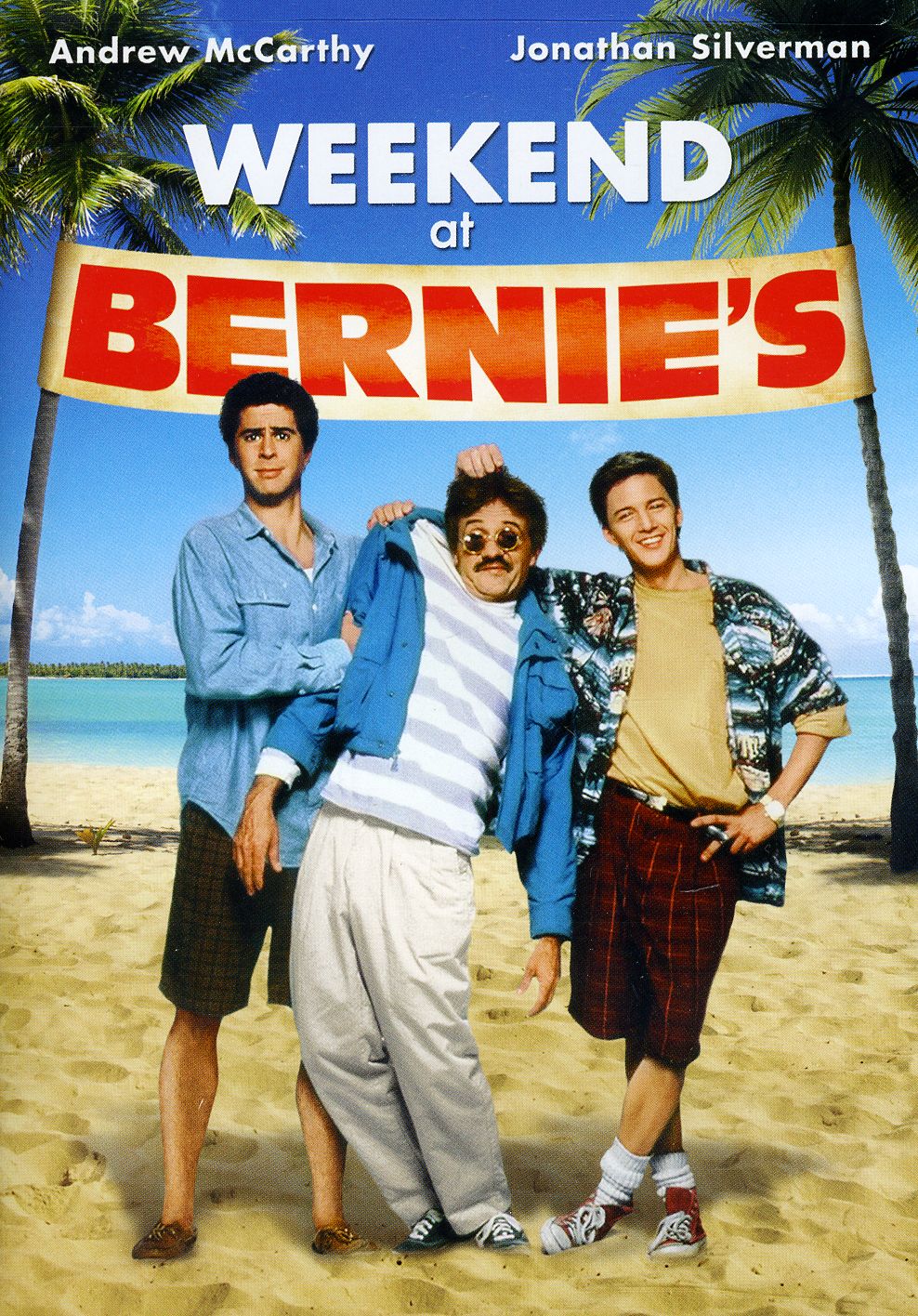 Oi, ‘ave you noticed when you go in the crapper and they have a sign off sheet showing when the last cleaned it?

Well someone in a Perth “Hungry Jacks” – a version of Burger King – obviously wasnt doing their job after someone died in the toilet from an overdose, and the body wasn’t discovered until 3 days later. From ABC website

Another customer, who gave his name as Rob, said he was concerned the toilets had apparently not been checked for three days.

“Three days is a long time for somebody to be locked in a toilet cubicle and for it not to be cleaned,” he said.

Just look at some local reviews on Zomato of the place. It got 2.6  from 5 ratings so forgetting to do a dead person inspection, doesn’t sound too amiss.