May the farce be with you : UK passport office refuse to accept revised middle name of star wars character 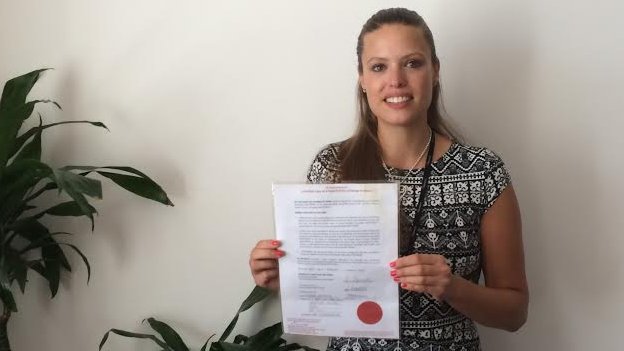 Dahlings, It is not just US Government workers who have problems with names.

UK’s Home office has passport Office has rejected one applicant for a passport renewal after the person had changed her name by deed poll to “Laura Elizabeth Skywalker Matthews”. It turns out they don’t accept names that are trademarks !

“We have a duty to ensure the reputation of the UK passport is not called into question or disrepute,” a spokesman said.

She has been told she may have to submit a new passport form using her old signature, but would be able to keep her new name on the document.

She added that despite the problems with her passport, she doesn’t regret changing her name.

Ms Matthews is not alone in changing her name to something unusual. Earlier in May, a man from New Zealand legally changed his name to “Full Metal Havok More Sexy N Intelligent Than Spock And All The Superheroes Combined With Frostnova” after he lost a poker bet five years ago.

It must suck if your last name is McDonald.