Kids toy banned as a weapon of gas destruction 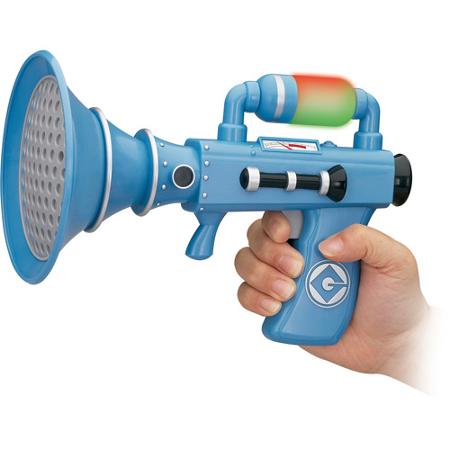 Yeh, that’s wot ‘appened to little Leo Fitzpatrick aged 3 when his Minions ‘fart blaster’ not allowed on flight as it has a trigger where rules classify it as replica weapon.

Oi Security at Dublin Airport. Bugger Off and catch real security threats like those terris’ts pretending to be Grannies.

PS: I don’t know about kids toys but I know some people (Clodius – I’m talking to you) whose real life flatulence would count a chemical warfare especially on a plane.