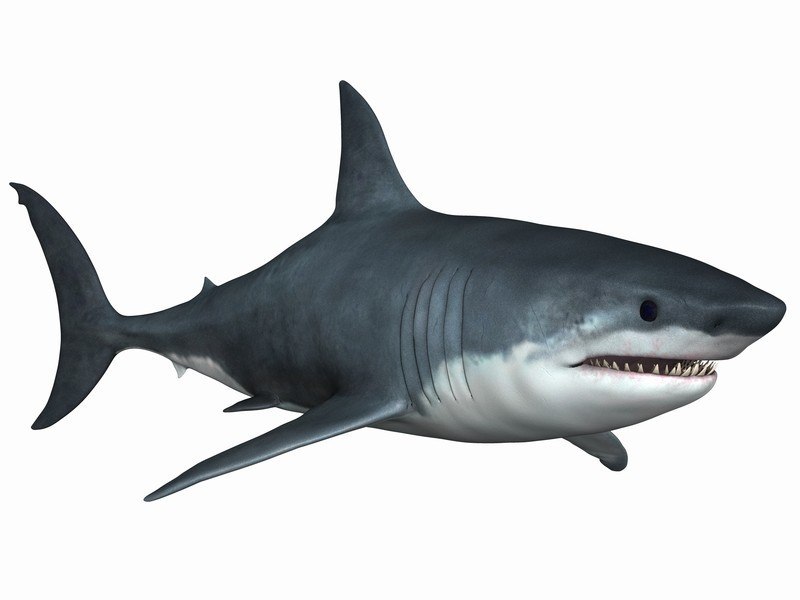 Something Fishy in North Carolina.

The Caesars are vacationing up on the North Carolina coast with the greater Caesar family. We’ve been on the beach a few times but have noted the news about shark attacks.

As of 3rd July, there have been seven people attacked in the past three weeks alone where the latest was a 68 year old man in waste deep water off Ocracoke Island on the outer banks.

Wanting to see where the attacks are happening, I called up a google map of North Carolina. They are not near to where I am staying near Atlantic Beach area but what’s that tree logo in the sea?  The Mid Atlantic Shark Area – What the fire engine ! No wonder. 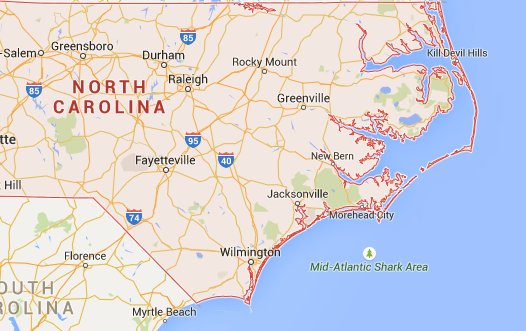 Curious about significance of these attacks, I looked up University of Florida records who track Shark attacks. I was surprised to see that Florida was the highest location for sourcing shark attacks. In fact, New Smyrna Beach – south of Daytona – is the place where most of these occur. 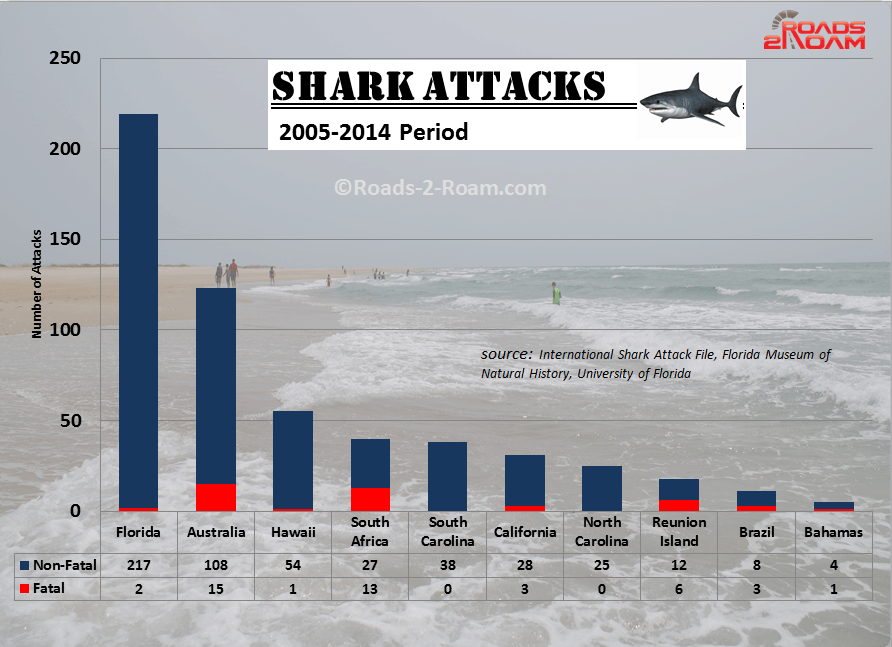 South Carolina and North Carolina are up there with #5 and #7 respectively. Thus, if you look at the attacks which occur in the US East coast alone it accounts for approximately 50% of world wide attacks. Also note, the relatively small fatal attacks and the observation that # of attacks seem to correlate to the further south down the Atlantic coast that you go,

Which brings us to the countries where fatal shark attacks happen – Australia, South Africa and Reunion Island. These are all southern sea locations where a commonality is the number of surfers. You maybe wondering where Reunion Island is – it is a small Island west of Madagscar and a French territory but it was known for it’s surfing. An April 2015 Daily Telegraph article “The surf around Reunion is so shark infested locals have fled the island” explains the demise of surfing on the Island after a 13 year old was taken off his board.

Shark Attacks in North Carolina since 2005

Now back to North Carolina, You’ll see that 2015 is an all time record for number of attacks in a year and the summer has only just begun. So what is the explanation for this?

According to George Burgess, director of the International Shark Attack File at the University of Florida’s Florida Museum of Natural History. [Washington Post]

He said that the bites clearly came from bigger sharks — possibly bull or tiger sharks — and that three encounters involved teenagers or a child. “This is the real deal,” he said.

Burgess speculated that several environmental factors could have pushed sharks to congregate in the Outer Banks. It is a warm year, and the water has a higher level of salinity because of a low-level drought in the area, he said. Also, a common species of forage fish — menhaden — has been abundant this year and might have attracted more sharks to the area. Burgess also said some fishermen put bait in the water near piers, which could lure the predators closer to shore; two of the encounters took place within 100 yards of a pier.

“That’s a formula for shark attacks,” Burgess said of these conditions, taken together. “Now, does that explain seven attacks in three weeks? No, it doesn’t.”

In a CNN article on the same topic, Burgess also added that “people are going to the beach in higher numbers, now that school is out for the summer.”

This is going to be an interesting summer.