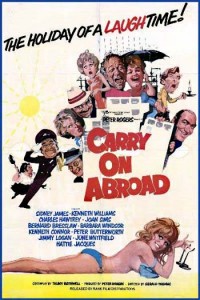 Vintage fun and japes in the travel industry

Dahlings, Yet more air rage and I ask myself Why can’t we all fly in peace?
Well thank gawd we don’t as I’d have less to laugh about !

This time the story is..how do I put it so that the delicate ears of Augustus can be protected, about an alternative actress, Tory Lane who was arrested at LAX for suspicion of disrupting a flight and fighting with the crew. The actress was charged on battery charges in addition to public intoxication.

Never heard of her? Neither had I although Caligula’s smirk became very big when I read her name.

A little googling introduces me to Tory Lane:

Oh I am in all of a flutter after reading this: I thought I was the ultimate fantasy.

A look at her twitter account, shows that her career cannot be that successful.  If she had that much money then surely she would be able to buy more clothes. Poor thing, maybe we should start up a gofundeme campaign.

Feb 15th tweet shows she loves LAX on a Sunday as it accompanied with a picture of a wheat beer. (No fruit I notice)

Fast forward to 20th, she was.

Careful what you wish for.
Ciao for now, Cleo.

PS: Feb 21st Ms Lane tweeted “There’s always 2 sides to every story”. After seeing her website and some of  her ‘movies’, I was thinking 2 sides… is that all?