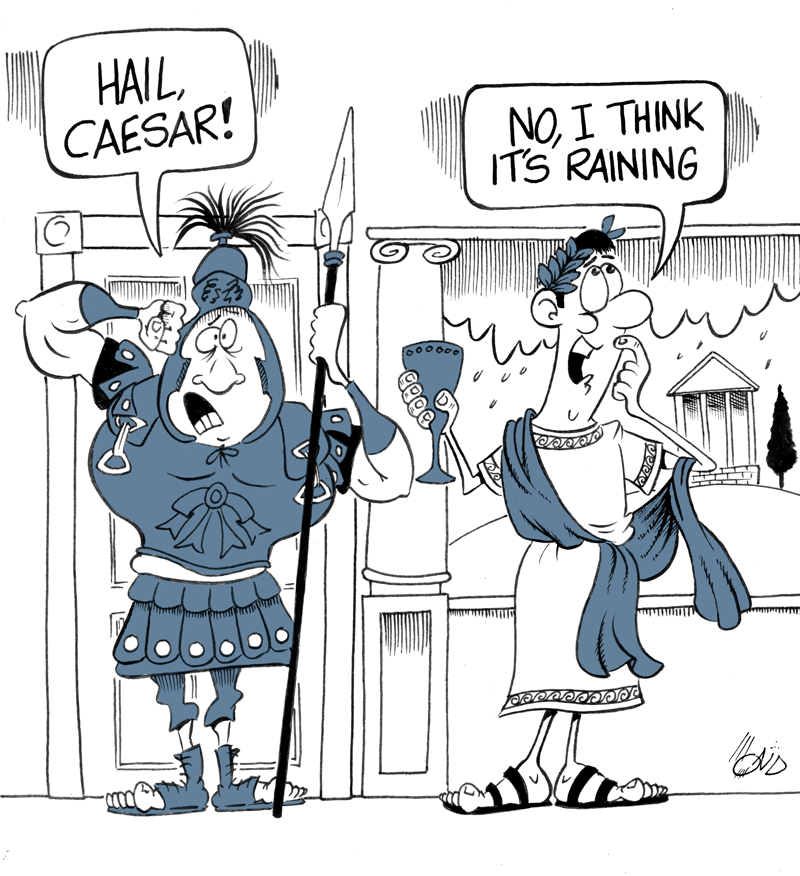 A very poor but original Roaman joke about the weather.

Well start looking for your warm clothing again as Farmer’s Almanac is saying 2015/16 is going to be more of the same and even places like Pacific NW is going to be hit hard with snow.

California will get some rains but later in the winter it will revert to being dry.

Another reason why if you are flying, to go through Southern airports in the winter but come to think of it, it didn’t matter for some airports like Dallas or even Atlanta were hit by winter storms.

Maybe you should just stay in doors and read Roads-2-Roam.com articles moaning about the weather.