He ain’t nothing but a hound dog 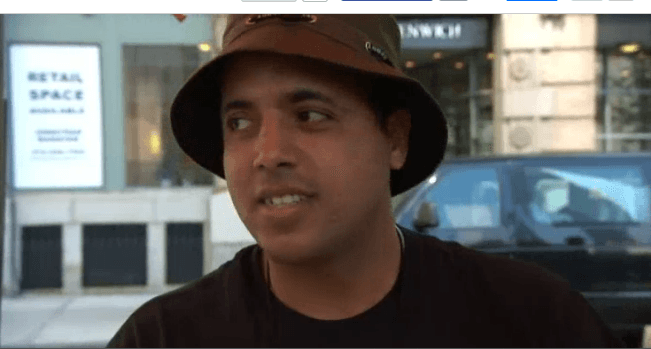 Some people deserve to get named and shamed. Ahmed Mohammed is one such shyster.

NBC run a story with video clip of his overcharging tourist for hot dogs – up to $30 in some cases – and short changing others. To make it worse, he is doing this outside the World Trade Center. For starters, NYC ordinance says prices need to be published.

Hope the bad publicity and NYC puts this rotten bastard out of business.

Is that even possible?

Anyhowy our verdict: Feed him to the Lions.