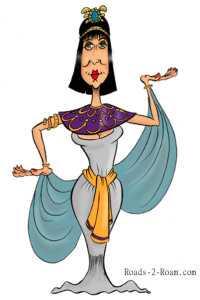 Dahlings, looks like the big Apple is clamping down on some worms where it is proposing legislation to licence the people who dress as cartoon characters in order to hustle tourists for pictures in Times Square.

But what about real life Batman or Spiderman ? Surely, they be consulted as they operate in Gotham City. I know they exist as I saw them in the movies.

What do you mean they are just cartoon characters also? Pfhaa. You’ll be telling me next that the Emperors of Roam are not real either.

Ocean City boardwalk is clamping down as well. They however, have a Pole dancer.

Not sure how someone from Poland ended up there.