A name in a crowd. Faces in the tragedy. 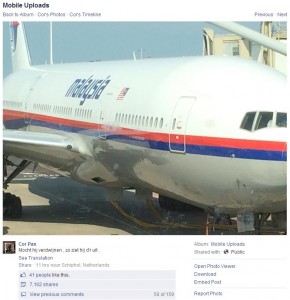 17th July 2014: By now you all should know about the awful story of Malaysian Airline MH17 being shot down over the Ukraine. It is day=0 and there is much speculative information about the events.

We are sure more details will emerge in the next few days. We worry about the repercussions.

The people impacted appear to come from many nationalities and if count stands true, 80 of the fatalities will be children.

However, there is one person on MH17 we warmed to when we read the various articles. We refer to Cor Pan from Netherlands, who posted on Facebook a picture of the Malaysian Airline plane before he boarded with a translated comment of “Should it disappear, this is what it looks like.”

After we read this, we at Roads-2-Roam had a wry smile: This is a person with a dry sense of humor similar to ours.

The second picture we include shows Cor Pan with his girlfriend, Neeltje who were flying to their holiday. 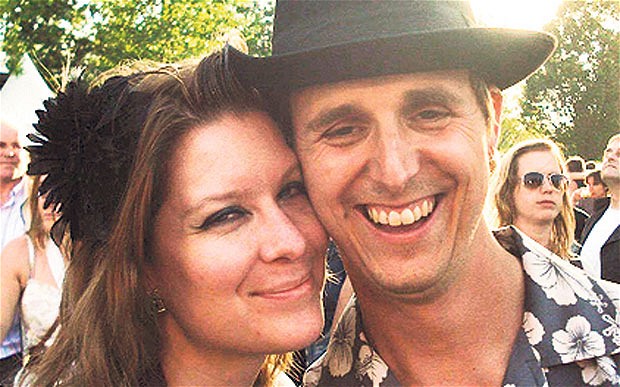 Two of the real people of MH17: Cor Pan and Neeltje Tol.