A Cheesy story : After flight is delayed, Frontier pilot orders pizzas for all passengers 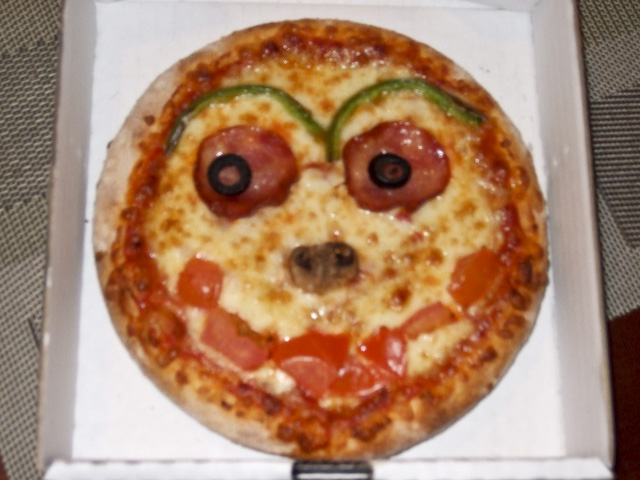 Every now and then, we get to hear about a good news story related to travel. This one on kdvr, tells one such story about a Frontier pilot “Berhard Brandner” ordering 50 Pizza’s on his own buck for the passengers on his plane. The plane was stuck at Cheyenne airport due to bad weather where it had to land to refuel after it’s intended destination of Denver had storms.  The 3 hour flight had already taken 7 hours.

From the words of a passenger Logan Marie Torres

“The captain took his own initiative,” Torres said.   He said “Ladies and gentleman, Frontier Airlines is known for being one of the cheapest airlines in the U.S., but your captain is not cheap,” Torres recounted. “I just ordered pizza for the entire plane.”

We heard him being interviewed on the radio and he didn’t end up with slice,

If Captain Brander ever comes our way, we’d like to arrange from him an Ovation which in old Roman times was a form of Triumph granted when war had not been declared. He can wear a wreath of myrtle.

Alternatively, if he’s not into that sort of thing, we are Roads-2-Roam would just like to buy him a beer.