Beer are the champions

Sometimes, you act on a spur of the moment and you discover fate has a plan for your life.

And so it was then, that I made a spur of the moment decision to get off at  Odeanplatz U-Bahn station instead of my original intended destination of Karlplatz. There was no particular reason apart from a inkling to get out here when the train stopped.

As I walked up the steps, It was to my delight that I discovered a mini beer festival was going on: “München Brauertag 2016”. They had representatives from all the major Munich brewers – Paulaner, Lowenbrau, Augusteiner, Spaten etc with many of the locals all dressed up for the part.

Thinking to myself, “When in Roam, do as the Roamans do” so I must now now have a beer.

As I went to pay, the assistants waived me away saying “Nein” so I thought they were closed. However, I then understood what they were telling me – it was a FREE beer festival.  Yohooo !!!!! What an excellent welcome to Munich. Wunderbar! I found out that 4,000 litres of beer are given away free. 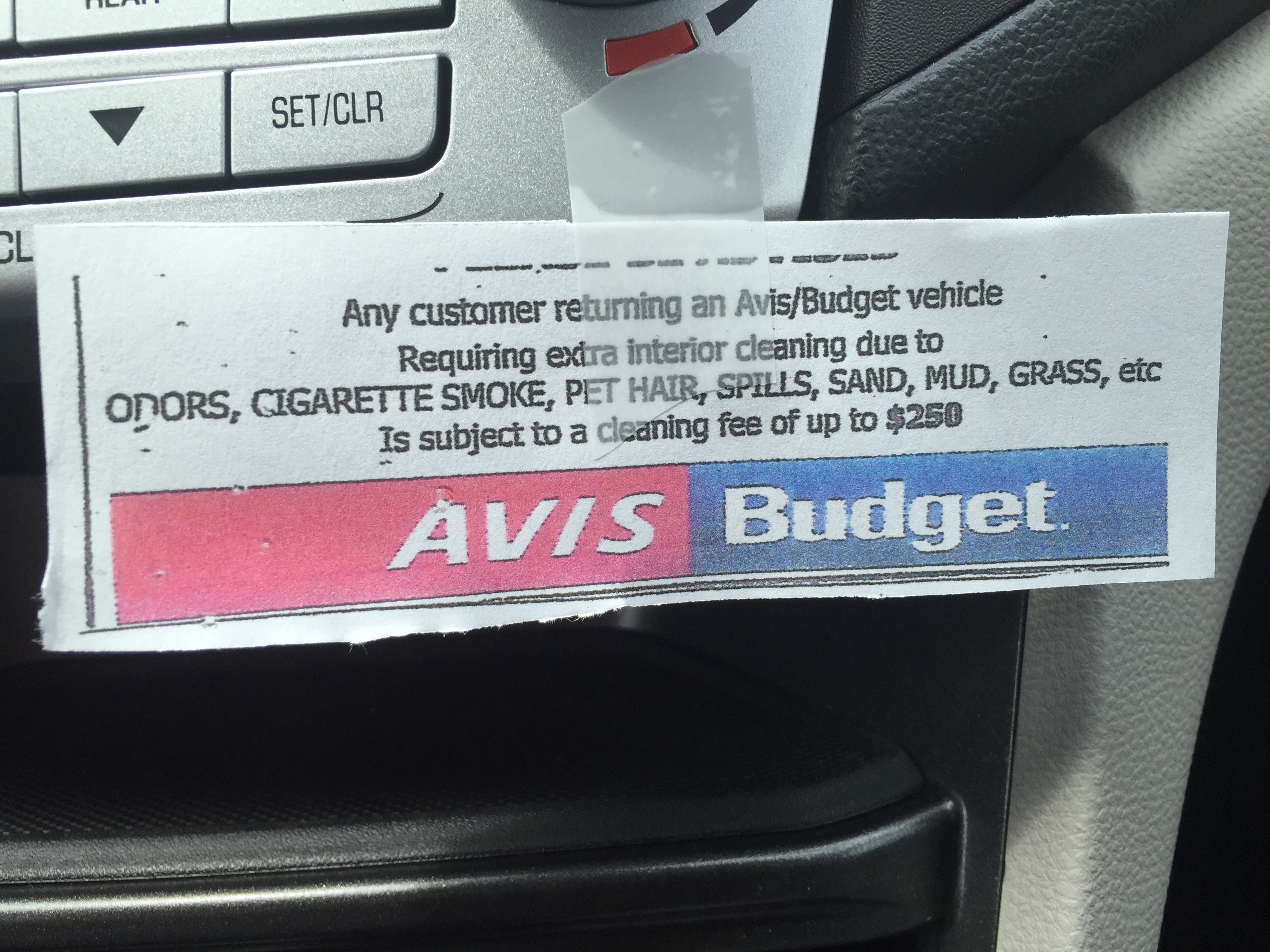 I needed to get to IAH airport for a 2 week business trip. The business part meant I could expense it, within reason and the best option (which I too often forget about) was the 1 way rental with AVIS. It ended up at $42 with no surcharges.

I don’t know if you’ve noticed it but renting cars from their franchised office (instead of a airport rental or implant) is a hit of miss affair with respect to their service. One thing I have noticed, at least with AVIS franchises, is the specific warning that that they will charge you for additional cleaning if you return it back dirty – Just look at this one attached that I got the other day.

I remember similar warning from a franchise in San Antonio but their pet peeve above standard no smoking , was actually a peeve about pets – dog hair. I don’t recall this from airport rentals other than the standard warning about no smoking in the car.

But look at this notice where it included sand. Last year when the Imperial Family visited North Carolina, we returned the car rental with quite a bit of sand in it but no comment from the car rental company. Wow- This opens up how much is normal ‘dirtyness‘ is allowed here?

The Odors and Cigarette, I get. You smoke, the car will stink and it is common policy to surcharge even in hotels. So it is then with Pet hair which if all over, is going to be all over so will require additional cleaning especially if the vacuum will not pick it up. The same with spills which may have stained. ..but sand or Grass – Surely vacuuming should sucking this up anyhow? At what point do they detect a grain of sand versus having to professionally detail a car is not clear here when that $250 amount is invoked.

Long to rain over us 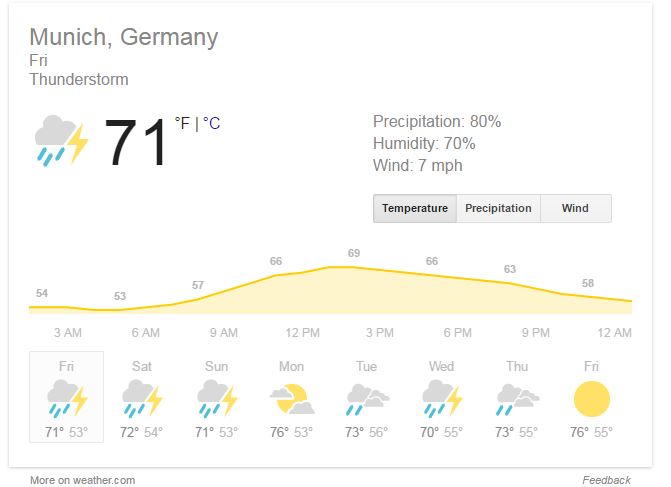 I’m SO tired of the storms and floods we are are getting around the Houston area and so it was with pleasure, that I snagged a short notice business trip to Munich starting tomorrow.

Ah, Europe in the summertime. I can picture myself sitting in a beer garden with Hendl, a Maß of Helles while watching the sun go down around 9 pm.

It was with dismay that I look at the weather forecast and see the weather is as bad in Europe as it is in Texas.

They also have their floods where 5 died in Bavaria recently. Paris is also flooded which just adds to the misery of having to face all the strikes.

My second week I plan to go to UK where the weather there is being reported as being colder than christmas day.

Oh Bugger it. Perhaps I’ll be substituting that helles for glühwein.

Flybe to the moon 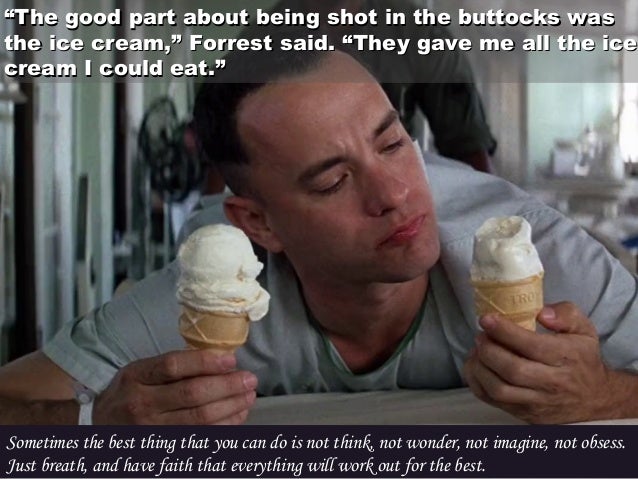 Dahlings, I have another tale of someone getting kicked off a flight.

It was because he took a picture of her backside with his mobile phone. ..while she was doing the pre-flight safety announcement ! After being asked to remove the pictures, he said he couldn’t so security was called in and off he went.

This all happened on a Flybe flight from Dublin to Cardiff.  From the Irish Independent

“Just before take-off, while staff were going through the safety demonstration, a worker claimed that a man was taking pictures of her. “The individual was asked to remove the pictures.

“He initially refused to, but then said that he wasn’t able to, which is hard to believe. Security staff were then called,” a source said. Airport police were alerted by the crew and the man was taken off the flight, after it had taxied back to the terminal.

A spokesperson for Flybe said: “The matter is now in the hands of the police..“ If you can, avoid France. In addition to oil refiners which has led to gasoline shortages, the rail workers have now gone on strike nine days before the Euro soccer tournament starts. Air Traffic controllers are also threatening and so are Air France pilots.

According to SNCF, the state rail company about 60% of high-speed trains and between a third and a half of other services are expected to run. High-speed services to the UK and Germany (Eurostar and Alleo) are said to be normal. Only one third of SVI services to Italy and 40% of Ellipsos services to Spain will run,

So what is the strike over? From the BBC news.