I am sure you will all be heartbroken to hear that UK Government has scotched the popular vote to name the polar research ship “Boaty McBoatface” : The ship will now be named “RSS Sir David Attenborough”.

Serves you right plebians for even thinking that your opinion counts for anything.

We at Roam very much like David Attenborough and if you are unfamiliar with who he is, here is a clip. We have enjoyed his many natural history programs over the years. Congratulations David or should I say Davy McDaveface.

See our previous posts: Giving the people what they want !  and McBoatface wins the boat race

Gospel according to Mick

Oi Roamans, my Favorite corporate leader Ryanair CEO Michael O’Leary has spoken again. This time he wants to shoot the cyclists of Dublin.

He may have been speaking at the Creative Minds conference in Dublin, but Ryanair CEO Michael O’Leary won’t win any creativity awards for his thoughts on what to do with cyclists.

The outspoken Irishman hit out at Dublin City Council’s plans to make the city a more appealing place for cyclists.

“That’s all we need in Dublin is more blooming bicycles,” he said, reported in the Irish Independent. “In a country where it rains about 250 days a year, the way forward for Dublin is more bicycles.

“Let’s just go back to walking altogether. Soon we’ll be living in caves designed by Dublin City Council. Traffic won’t work, there’s nowhere to park the cars and yet this is a smarter way forward.

“We should take the cyclists out and shoot them.”

He added: “I want to drive and I expect Dublin City [Council] to come up with a smarter way for me to get around Dublin and be able to park my car somewhere in the middle of Dublin without it being dug up every six weeks so we can have some other faddy non sustainable public transport solution.”

This is the same Micheal who got himself a Taxi company with one car (but never accepted any fairs for anyone other than himself) in order to use the fast lanes in Dublin. Noice !!

Micheal O’Leary is INFAMOUS. Some things attributed to him in 2009 (The Guardian):

On charging for using the toilet
“All this pious stuff about … you can’t charge for entering the toilet. All right then, we’ll charge you to exit the toilets.”

On charging for using the toilet (part two)
“If someone wanted to pay £5 to go to the toilet I would carry them myself. I would wipe their bums for a fiver.”

On the company that runs Stansted airport
“A bunch of overcharging rapists.”

On opening up new routes
“I don’t give a toss where people want to go. I’m in the business of creating a market for people to go where they have never heard of.”

On launching a Frankfurt route
“Jürgen [Weber, Lufthansa chairman] says Germans don’t like low fares. How the fuck does he know? The Germans will crawl bollock-naked over broken glass to get them.”

On Ryanair’s no-refund policy
“What part of no refund don’t you understand? You are not getting a refund so fuck off.”

On the recession (in Feb 2008)
“We would welcome a good, deep, bloody recession in this country for 12 to 18 months … It would help see off the environmental nonsense.”

On women
“If you want to stay on your knees, by all means I’d encourage you … Sorry, I’ve forgotten the question … there was a very pretty girl on her knees there in front of me.”

On himself
“I don’t give a shit if nobody likes me.”

Other things he has said over the years:

Finally, there is this press conference where Micheal talks about doing a Transatlantic flight option. Pay attention to the features of Business Class option. 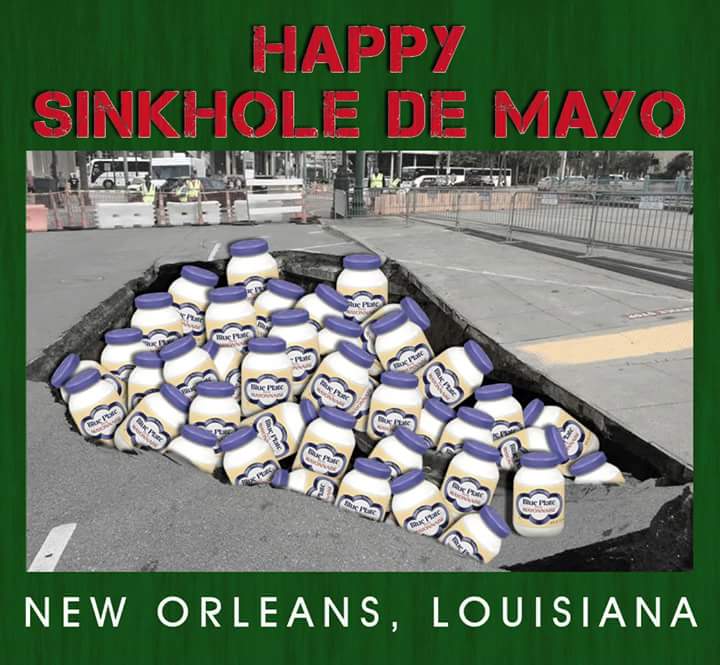 New Orleans : On April 29th a large sink hole appeared on Canal Street near a tunnel running underneath Hurrah’s Casino. For those not familiar with the place, Canal street is one of the City’s busiest streets. Not good if you ask me.

The location of the collapse was a few feet from where Mayor Mitch Landrieu and his infrastructure team had been a few hours previously. From Nola.com:

“This is nothing short of incredible,” Landrieu said. “Unfortunately, it’s not a surprise,” given the city’s creaking infrastructure and unstable soil, he said. “Still, I’ve never seen anything like it.”

The cost to repair is estimated at $3 and will take 6 months.

A day before the Canal Street incident, there was there was a sink hole at Constantinople Street (Why isn’t it Istanbul street you may ask?).

To complete the Fleur de merde, on 4th of May there was a recent one at Taft Place.

However, that is not why I am posting – After all, sink holes around the US are pretty routine news unless that is it manages to envelope the Mayor and it’s infrastructure team with them – but since New Orleans is a party town, what better way to face up with the City falling apart than to have a party : “Sinkhole  de Mayo” – see their facebook page. If  number of accepting is correct, 1600 people will attend.

The original intent to have it near the Canal Street hole has been scotched due to safety reasons. It will be held at Woldenberg Riverfront Park, in front of the Aquarium of the Americas.

Postscript: This is not the only time that Sink Hole has been turned around to be a tourist attraction – see “The money Pit” and the National Corvette Museum. 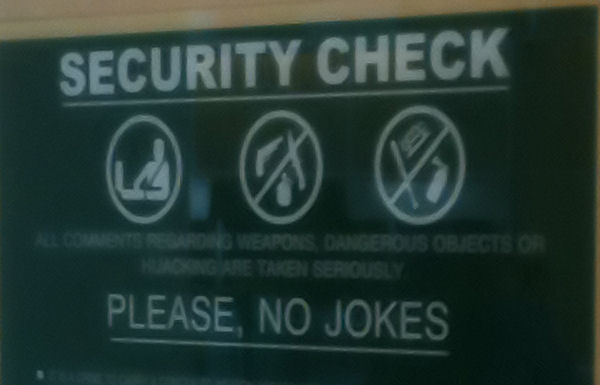 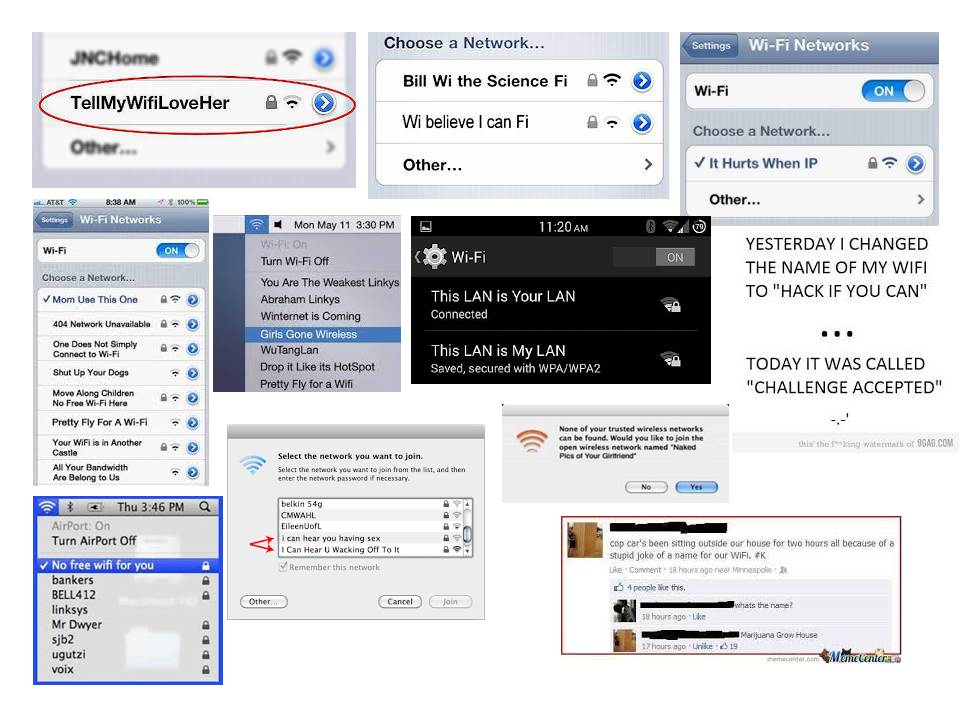 An Indian take away

Karma suit Ya? The company doing the dirty to Uber

Uber is in court again. This time they are not the defender where in this World War on Taxis (WW T), they are taking their rival Ola to court in India.

A flurry of complaints from Uber drivers about an unusually high number of canceled bookings was the spark that ignited a bitter legal fight with Ola, Uber’s rival for dominance of India’s $12 billion taxi market, according to court documents and a source with direct knowledge of Uber’s case.  …

Uber is suing Ola for $7.5 million to compensate for lost revenue and goodwill, alleging the Indian market leader created about 94,000 fake user accounts with the ride-hailing service and used them to make more than 405,000 false bookings.

The broad outlines of the lawsuit were reported when it was filed last month, but a Reuters review of court filings and interviews with sources close to both sides have uncovered new details about how Uber says it was able to trace fake bookings and calls to Ola employees, and Ola’s response to the allegations.

I am shocked—shocked—to find that there dirty tricks going on here!

Before you all jump to Uber’s defence, I’d like to remind our Roaman audience of a prior instance where Uber was accused by Lyft of doing the very same thing in the US. – see ” NOW, PLAY NICE AND SHARE : UBER DIRTY TRICKS ON IT’S COMPETITOR, LYFT“.

Oh I love the smell of hypocrisy in the morning.