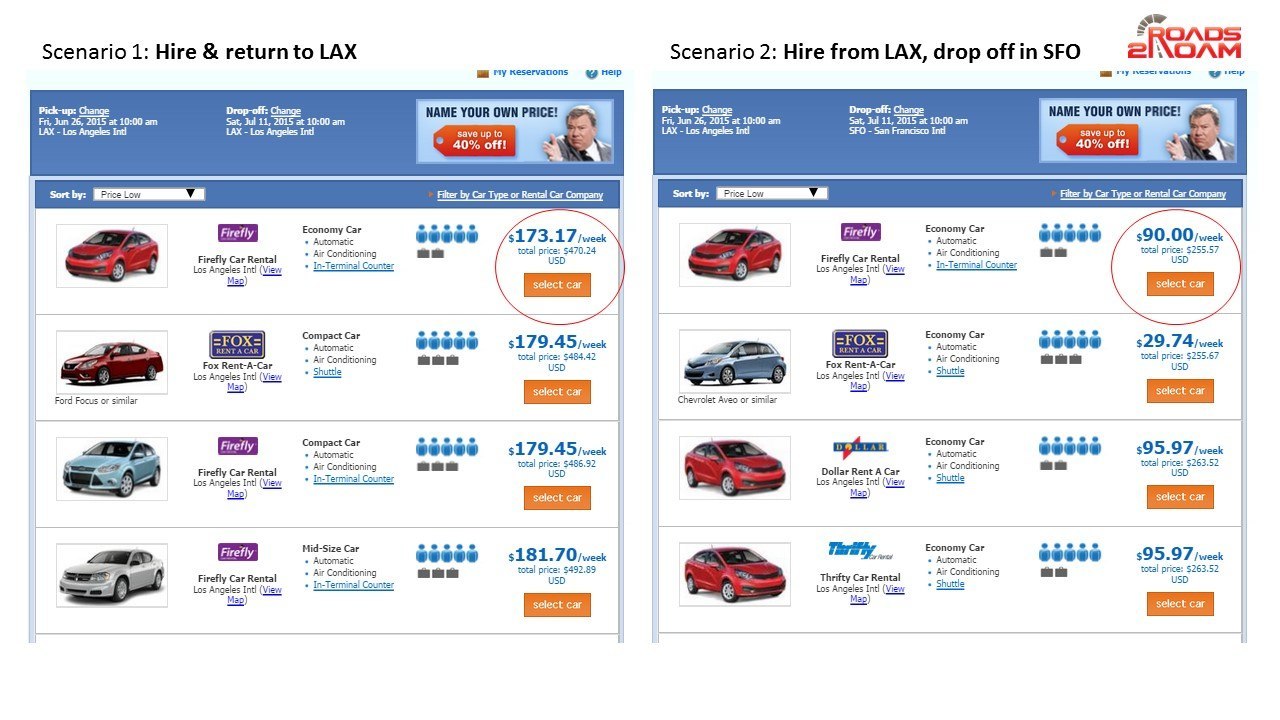 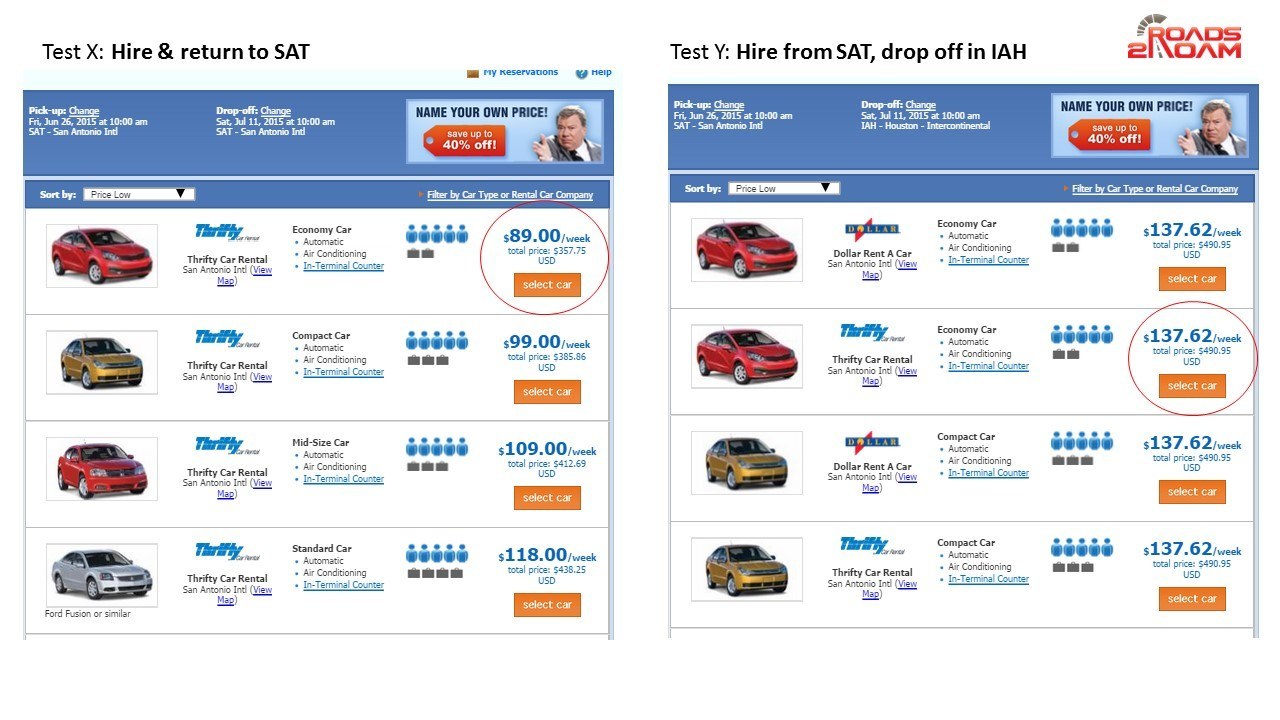 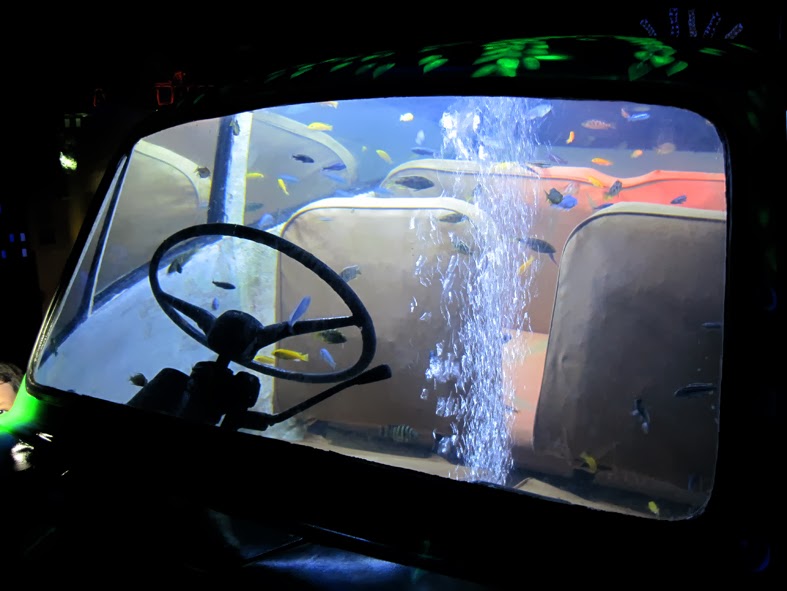 I was Lost. Now I found. 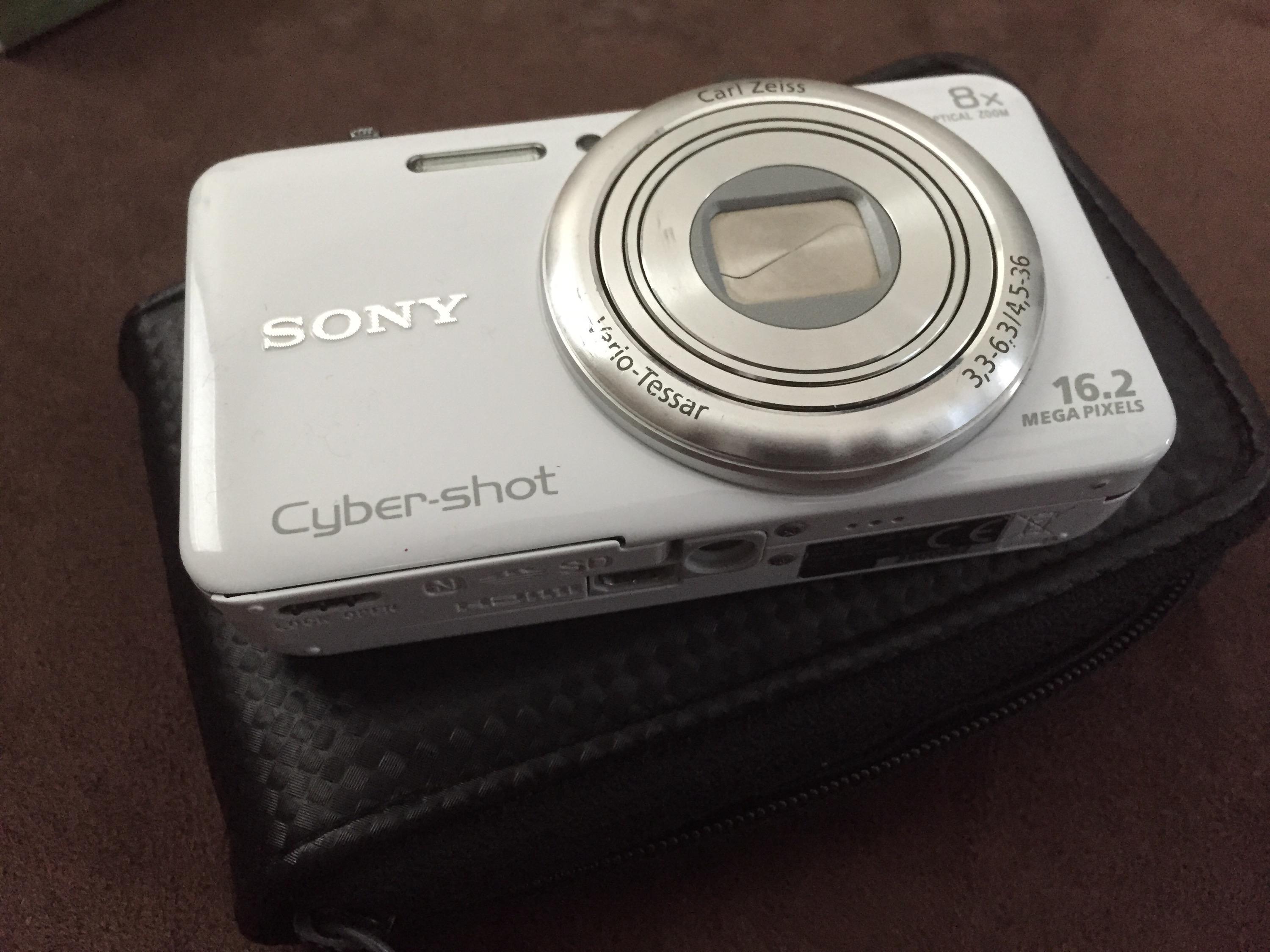 Darn it. I was cleaning out my car the other day when I found this, my long lost camera, in the dashboard storage of our second car.

It was last seen it back in May 2014 after staying in three different hotels in Houston.

A few days that trip, I was looking for it and assumed that I had left it behind in one of the rooms where I have a bit of track record for doing this.

With high expectations of quickly recovering it, I contacted each one with a stock photo of the camera, the room number and dates of stay. All promptly responded and checked with their staff to confirm it wasn’t turned in.

Liking the camera and needing one for an upcoming travel, I went out and purchased a new one. This was my third camera of this same model, where #1 got dropped and damaged the lens motor and focus.

After this, I now have 3 cameras including a recent DSLR purchase

I mentioned earlier that I have left items behind in a hotel. The memory that comes to mind was sitting on the shuttle bus to the long term car parking lot of IAH only to discover that I had left my car and house keys back in the Hong Kong hotel. I remember telling myself not to forget them. On top of this, Mrs. Caesar – my potential ride and house door opener – was out of town.