2014 was Annus Horribulus for flying 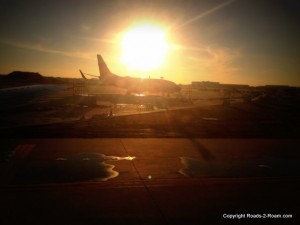 Our thoughts are with the 137 people aboard AirAsia QZ8501 : Requiescat in pace.

Today they announced that debris had been found. We had hoped for more positive news.

The one consolidation to the families is that there is resolution to the event unlike the poor families of MH370.